The productivity of bacteria in lakes in Scandinavia has been boosted by leachate from plastic bags, but that isn’t necessarily good news for aquatic ecosystems

Plastic pollution could upset the ecology of lakes and rivers by leaching chemicals that cause bacteria to thrive, unbalancing the aquatic ecosystem.

Eleanor Sheridan at the University of Cambridge and her colleagues compared the impact of chemical compounds leached from cut-up shopping bags from various stores. The pieces of plastic were added to water samples taken from 29 Scandinavian lakes in 2019. The group found that bacteria exposed to the leachate from the bags multiplied on average at more than twice the rate of bacteria in control samples of distilled water.

If replicated in the wild, the boost in bacteria could stimulate the aquatic food web by providing food for other organisms. But Sheridan says that doesn’t mean plastic pollution is good news for fish populations at the top of the web. “Yes, you’re going to benefit some species of bacteria, but you’re almost certainly going to throw off the whole balance of species in the ecosystem. And that’s not a good thing at all,” she says.

The team based the plastic leachate levels on concentrations found in a study of Swiss lakes, but the amount added in the experiment may have been a sweet spot that aids growth. Other studies have shown that higher concentrations can be toxic to bacteria. “So we might have hit this kind of low threshold that’s able to benefit growth,” says Sheridan.

The study comes with a few caveats. Although lakes of a wide range of sizes were tested, all were from Scandinavia. The team also didn’t test different concentrations of the leachate and only tried with low-density polyethylene (LDPE) rather than other plastic leachate too.

However, LDPE from bags is the biggest pollutant of water bodies. People should be aware of the unintended consequences of plastic waste and stop it from getting into the wider environment, says Sheridan. “We’re much more focused on the kind of macro level, and it’s important for people to also be aware that there can be this much smaller scale chemical effect on species in an ecosystem,” she says. 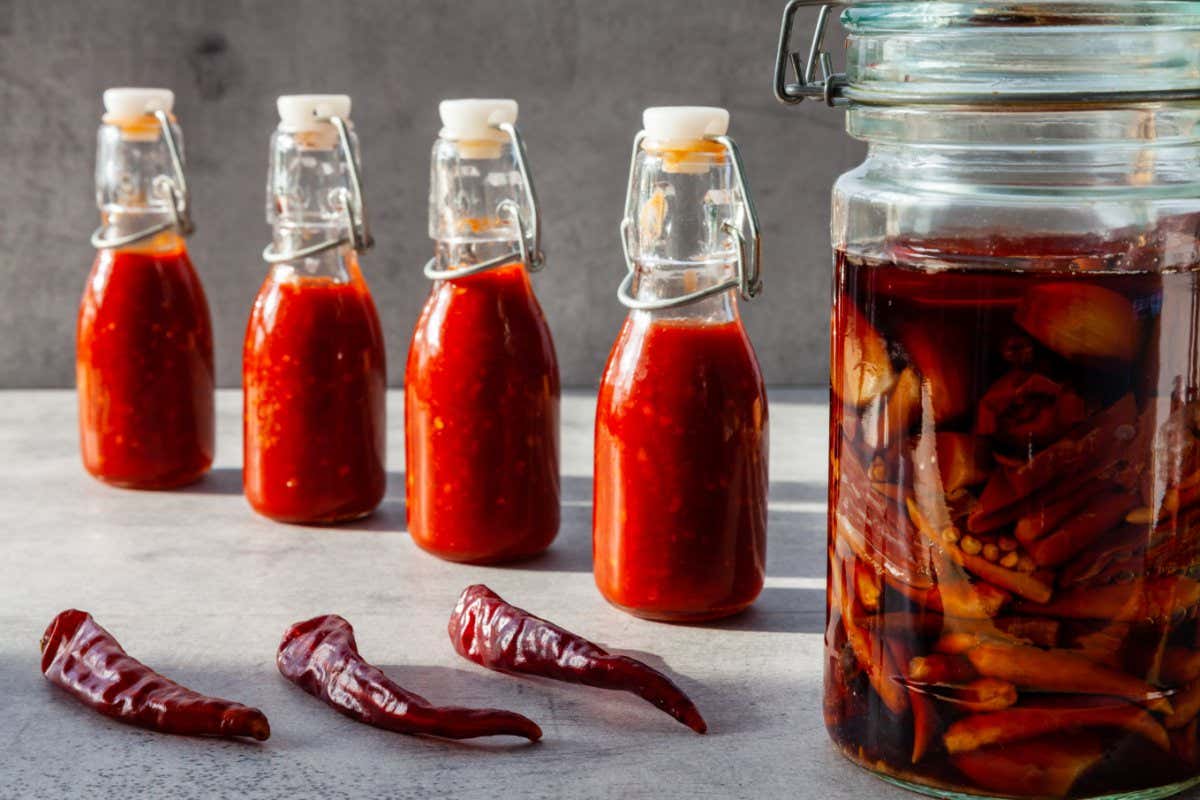 How to make a delicious chilli hot sauce by harnessing 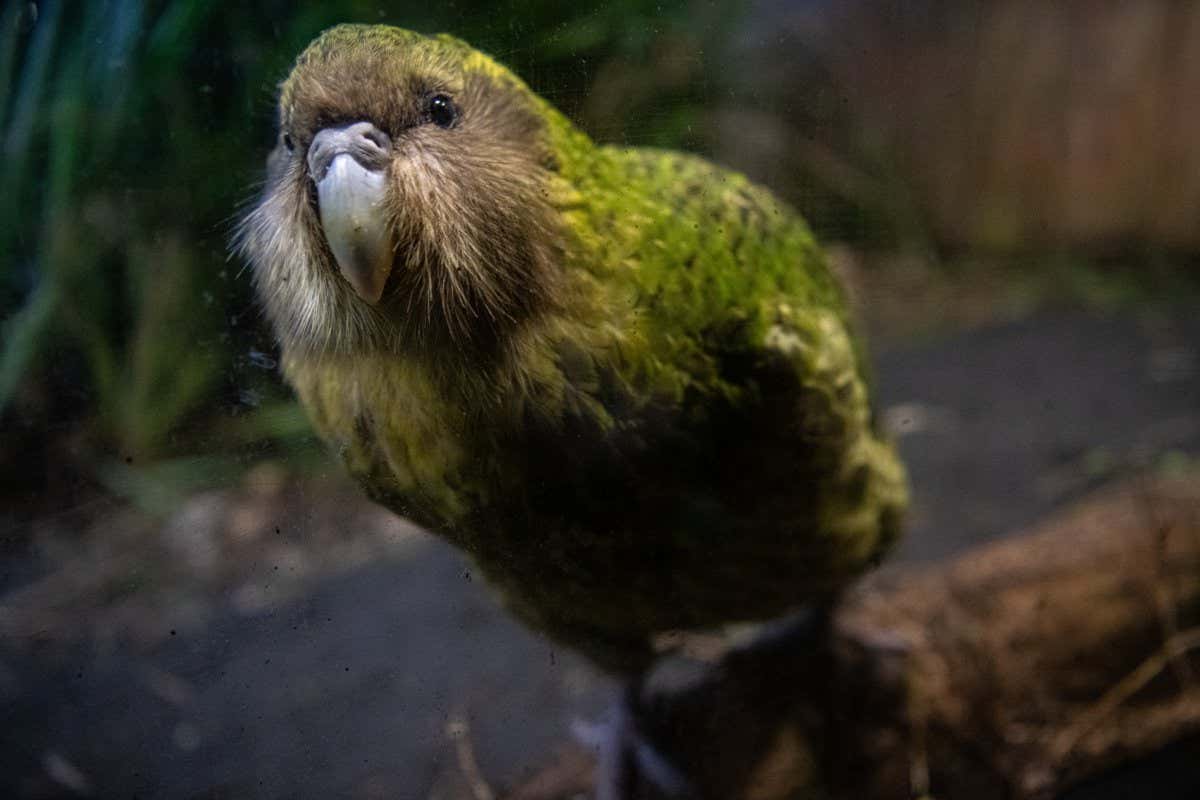 Wilder review: A compelling look at how lost species are 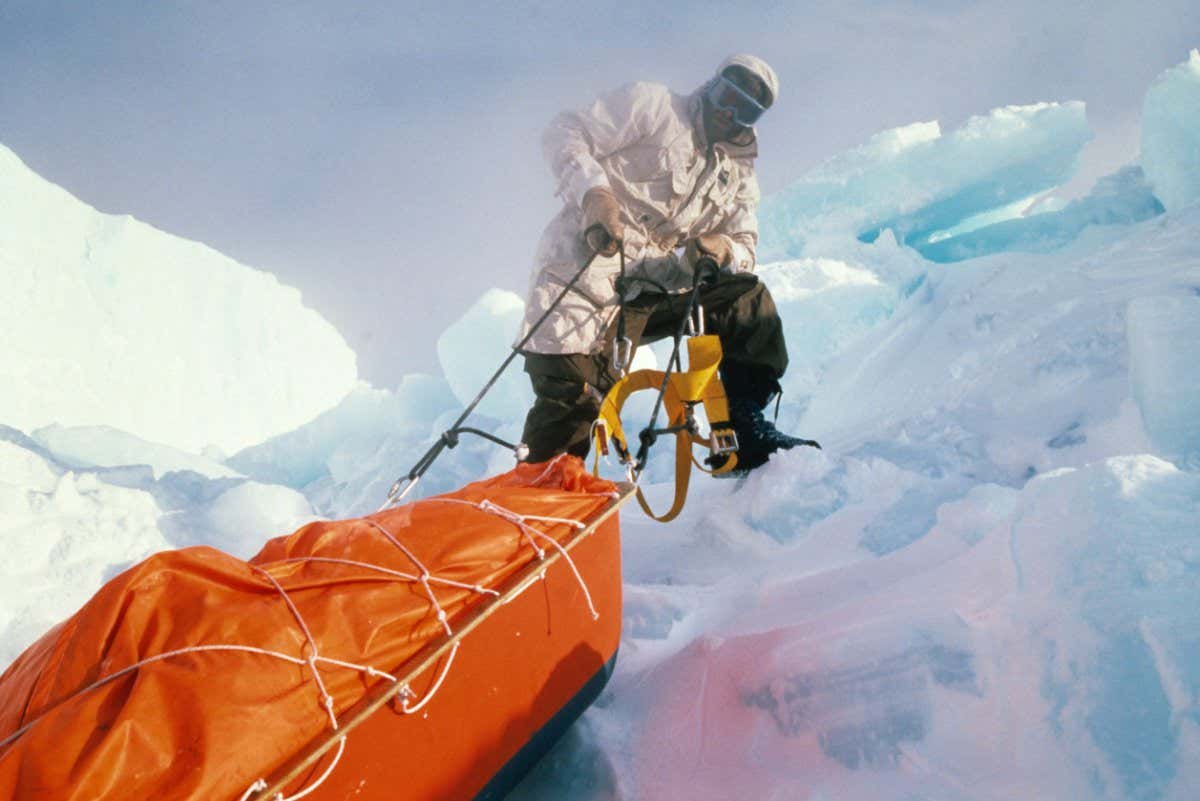 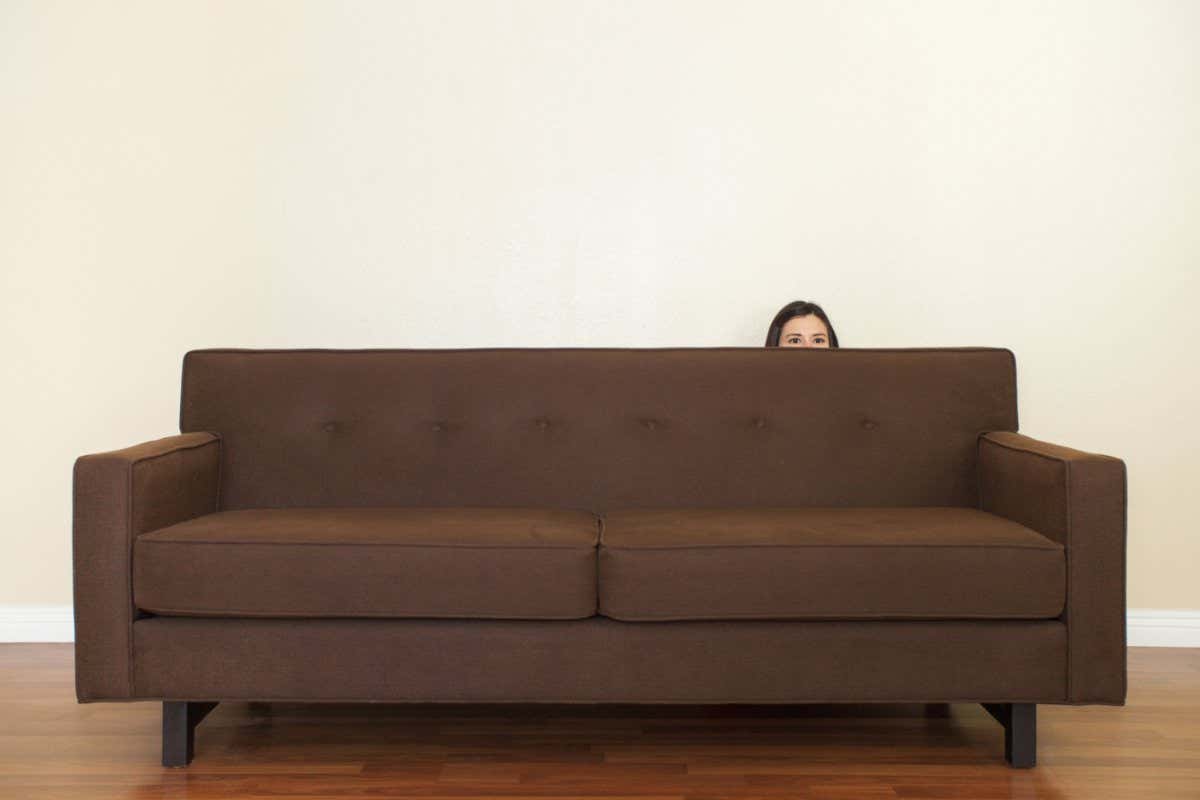