Sunday’s best deals include Apple’s second-gen AirPods for $99, Crucial’s 2TB NVMe SSD for $150, and a Kolude USB-C Hub Keyboard and Docking Station for $49.

Each day, we serve up a variety of deals on Apple products, smartphones, smart TVs, and other gear to help you save as much money as possible. If an item is out of stock, you may still be able to order it for delivery at a later date. Many of the discounts are likely to expire soon, though, so act fast.

We round up all the deals we find on our journeys online, serve them up on a special daily post for you to digest, and then we do it again the next day. Be sure to check back every day, even on the weekends, to see what special deals we’ve added to our daily menu next.

Top deals for May 1 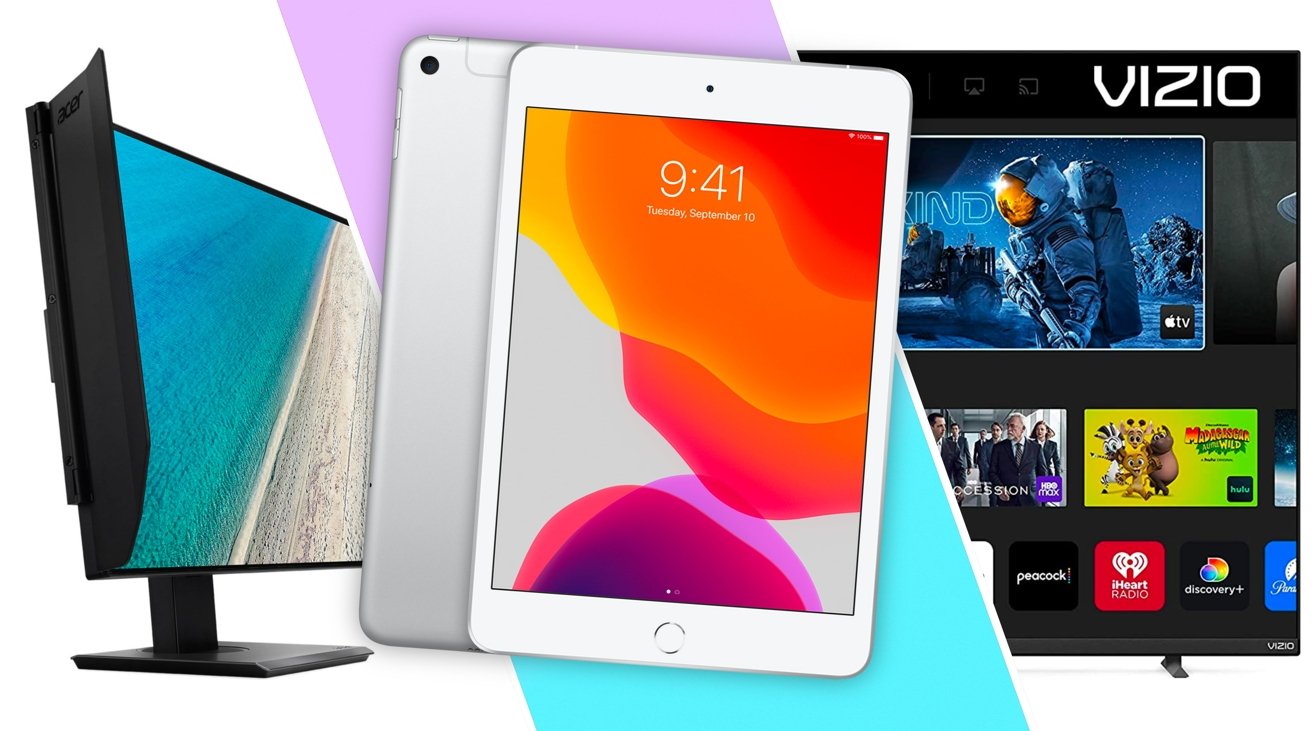 Deals for April 30 included refurbished iPads, a 58-inch Vizio Smart TV for $479, and a color-accurate Acer monitor for $399.