Monday’s best deals include discounts on Apple products, like the M1 MacBook Air and two variations of AirPods. You can also snag a new Samsung Galaxy Tab or several deals on Amazon Echo products.

Every day, we make it our mission to search the internet far and wide for the best possible prices on Apple products, smartphones, smart TVs, and various other goodies to help you keep those cash reserves flowing. If an item is out of stock, you may still be able to order it for delivery at a later date. Many of the discounts are likely to expire soon, though, so act fast.

We gather up all the best deals we can find, set up an easy-to-read post for you to check every morning, and then we do it again the next day. Come back every single day (yes, including the weekends) for a refreshed list of the best deals we’ve found so far.

Top deals for May 2 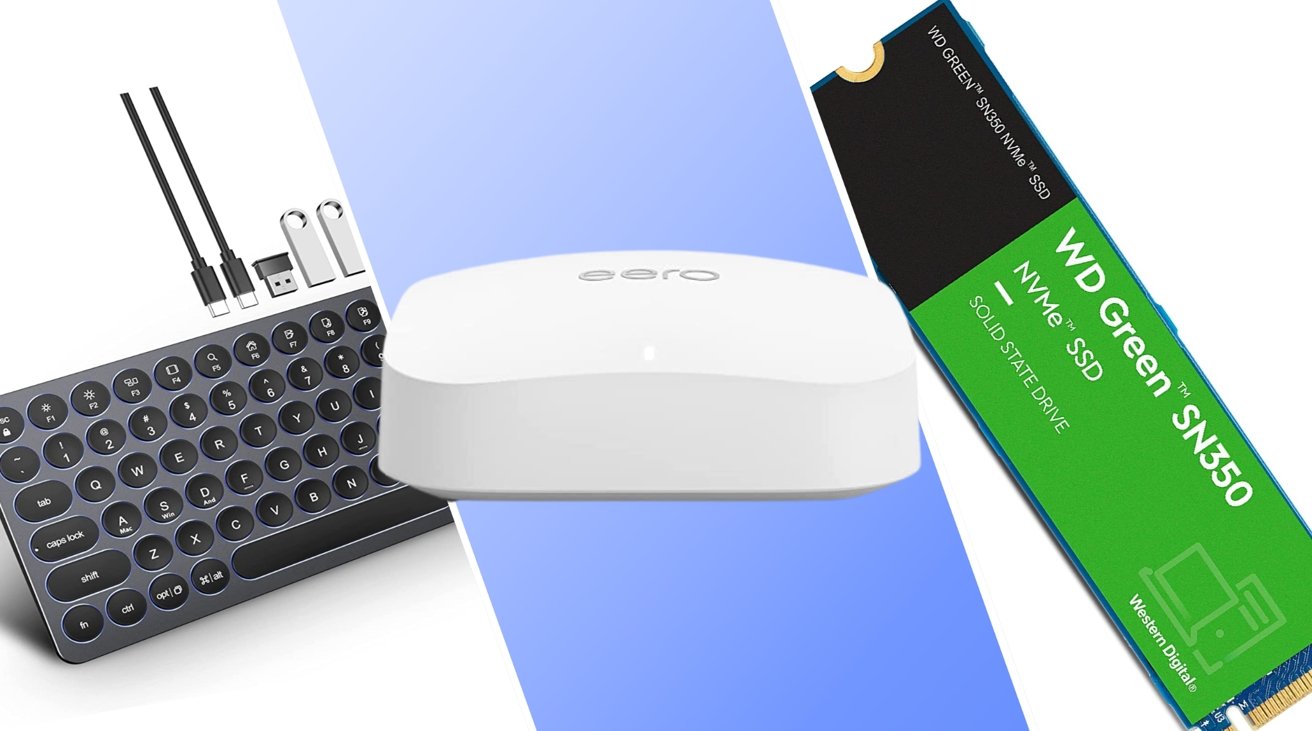 How to do text to speech on TikTok