Diablo Immortal is hell, literally, but playing it doesn’t have to be. Ahead of the game’s June 2nd release date, the Diablo team at Blizzard talked about some of the accessibility features they’ve built into Diablo Immortal to make hell that works for everyone.

Controller support was something really important to bring to Diablo Immortal.

“You will be able to play Diablo Immortal with controllers on both mobile devices and on PC,” Blizzard wrote in its accessibility blog. “Many controls — including skills, accessing chat, and more — can be remapped from the controller tab of the settings menu.”

In addition to controller support, Blizzard is also sending Diablo Immortal reviewers a Razer Kishi controller that turns your phone into a Switch or Steam Deck-like apparatus. While Blizzard is sending us a controller peripheral to test as part of the review process, the developer said that the option is “not intended to incentivize or encourage controller play — touch screen, controller, mouse and keyboard, etc. are all super viable options.”

One of the notable features Andrew Webster reported in his pre-alpha coverage of DI was that the game, at the time, did not include controller support. That meant he was controlling the game via the on-screen buttons on his iPad. That’s not the most comfortable of situations for either a wide iPad or a tiny phone, making mobile controller support almost mandatory for a game like Diablo Immortal.

Chatting with friends is another feature designed to be as accessible as possible, featuring native voice chat transcription and text-to-speech functions. Here are a couple of videos of both in action.

The surprise addition of PC support was, in itself, a choice made in part for accessibility reasons.

In an interview with The Verge, Diablo franchise general manager Rod Fergusson said “it’s important that Diablo Immortal reach as many players as possible.”

Of course, that decision is also colored by the initial backlash against Blizzard releasing a free-to-play mobile game with a microtransaction-stuffed cash shop. But according to principle game designer Joe Grubb, who also participated in the interview, “it was [also] very much an accessibility option,” so people could play on larger, more visible screens, with keyboards that could be remapped to suit players’ needs. 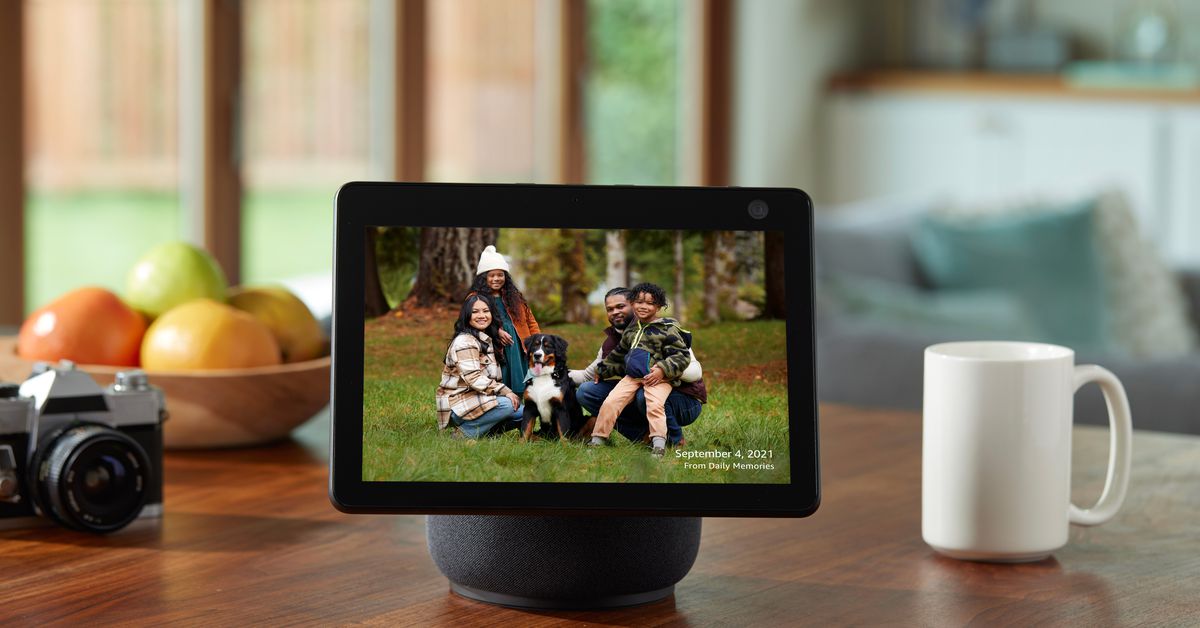 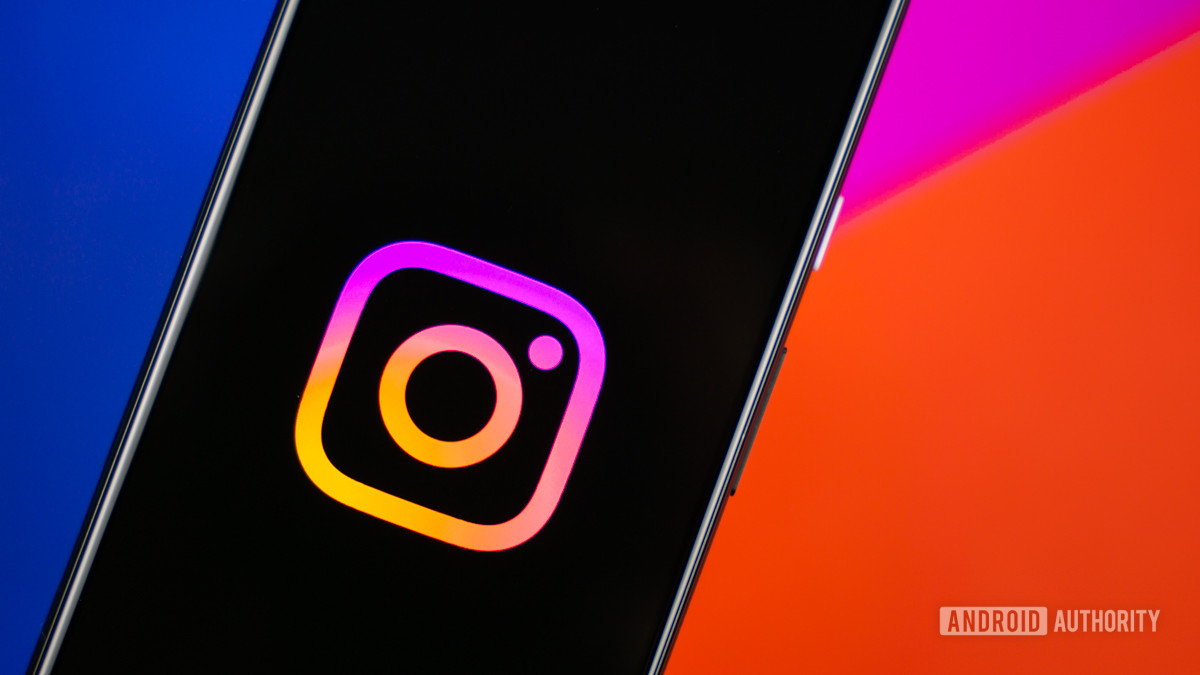