The Nintendo Switch was, like most consoles during the pandemic, once in short supply. Thankfully, retailers like Best Buy, Amazon, and Walmart now routinely stock the Nintendo Switch and Switch Lite in multiple color configurations and models, giving those who struck out ample opportunity to purchase Nintendo’s versatile console.

We’re keeping an eye across the web to find where you can buy a Nintendo Switch, the Nintendo Switch Lite (the portable-only version of the console), and the new Nintendo Switch OLED model, as well as any bundles that seem like good deals.

Where can I buy a Nintendo Switch right now?

Where can I buy a Nintendo Switch Lite right now?

The Nintendo Switch Lite has a lot in common with the standard Switch, aside from a few key differences. The Lite only functions as a handheld console — meaning you can’t hook it up to your TV — and it’s smaller, lighter, and sturdier than its dockable counterpart. It also features a D-pad and can play all the same games, except those that require detachable Joy-Con controllers (which are very few). Regardless, it’s a great handheld system for those who prefer to game on the go.

Nintendo’s smaller, lighter Switch makes it easier to play your collection of Switch games on the go.

Where can I buy a Nintendo Switch OLED right now?

The Nintendo Switch OLED officially went on sale in October for $349.99, and offers a slew of improvements, most notably a vibrant 7-inch OLED display and an improved kickstand that offers far greater stability. The speakers get a bit louder and offer a touch more clarity, too, and there’s a wired ethernet port built directly into the dock.

While the supply is starting to catch up with demand, no major retailer is currently selling the Nintendo Switch OLED model at the time of this writing.

What accessories do I need to buy for the Nintendo Switch?

Frankly, the Switch comes with everything that you need to get started and have fun. However, a few extra purchases can help you get a little more out of your console, and in some cases, help it weather the wear and tear that it’ll undoubtedly endure.

The Nintendo Switch ships with 32GB of internal storage, which won’t get you very far when it comes to downloading games. Adding a 200GB microSD card is a smart, relatively affordable way to give your storage a boost.

First off, a microSD card will help you extend your Switch’s default 32GB of storage, especially with each game ranging in download size from 1GB to tens of gigabytes. At Amazon, a 400GB microSD card will currently cost you around $43.49, which is nearly 40 percent off the typical price retail price. SanDisk’s microSD cards are also on sale in other size configurations, including a 200GB model for $24.99, which is still large enough that you should have little trouble storing several titles.

The full-size game controller is designed for the Nintendo Switch and is a more comfortable alternative to the Joy-Con controllers.

Let’s talk quickly about controllers. The Switch Joy-Cons have a somewhat unconventional look. Nevertheless, the Pro Controller is a great alternative to play most Switch games, though some Super Mario Party titles require the Joy-Cons to play. If you are looking for a Switch Pro Controller, Amazon, GameStop, and Best Buy all currently have the controller available for around $69, which is basically the full MSRP.

Next up, get a tempered glass screen cover. The display on the Switch and Switch Lite is covered in plastic, and it’s just asking to get scratched as soon as you take it out of the box. Save the heartbreak by getting an affordable, easy-to-apply glass cover at Amazon. Right now, for example, you can pick up two Orzly glass screen protectors for $9.61.

If you want to play online with friends, ensure your data is backed up to the cloud, and get access to a slate of on-demand games from the original Nintendo console and SNES console era, you’ll want to get a Nintendo Switch Online subscription. It’s $19.99 per year for a single user on a console or $34.99 a year for up to eight users on different consoles.

For those looking for more retro gaming, Nintendo recently introduced the Nintendo Switch Online + Expansion Pack subscription tier, which provides access to classic Nintendo 64 and Sega Genesis games for an annual fee. An individual subscription will run you $49.99 a year, while a shared family plan will cost you $79.99 a year. The list of available games is continually growing, but it currently includes the likes of Golden Axe, Super Mario 64, Banjo-Kazooie, and a host of other popular titles from the heyday of both consoles.

Is Pluto a planet? The Spanish government's tax portal says 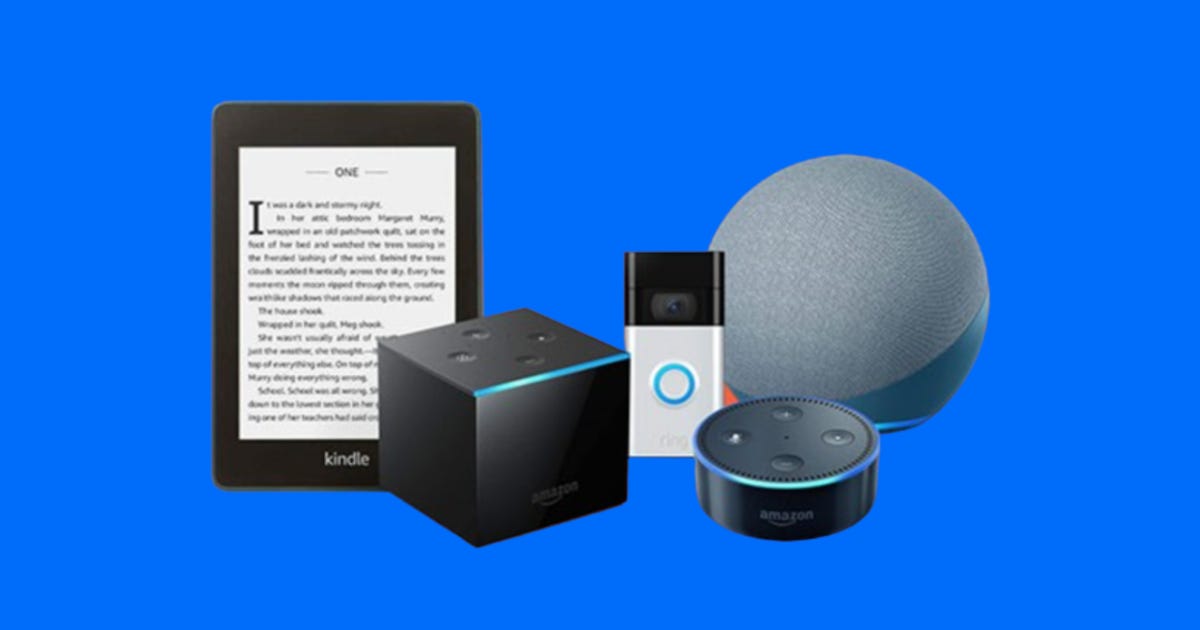