The good news is that many of these issues can be fixed with a few simple steps. Is Google Stadia not working for you? Here’s how to make the most out of Google Stadia and troubleshoot common issues.

How to fix Google Stadia lag and input latency

Input latency and visual lag have a huge impact on your experience while gaming, and for cloud gaming to work it has to minimize the natural delay as much as possible. With servers tens or hundreds of miles away it might sound impossible, but it certainly is possible to get a near-console experience from Google Stadia.

We’re not going to get into specific numbers of ms delay, because how it feels will be different for each person. Near-instant input delay won’t make up for the fact that your brain takes more than 200ms to react to what it sees.

With that out of the way, here is a list of steps you can take to reduce lag and input latency while using Google Stadia.

Use a wired internet connection

Assuming your home internet connection is up to snuff (you can check it here), switching to a wired connection will instantly boost your speeds and improve your experience when using Google Stadia. Simply plug an ethernet cable into your PC, laptop, Chromebook, or Chromecast Ultra (the port is in the charger) and it should greatly reduce both visual and input latency.

Switch your TV to game mode

If you’re experiencing lag while playing on a Chromecast Ultra plugged into your TV, it’s possible that the issue lies in your TV settings. Most modern television sets have a setting for ultra-low latency that is specifically designed for games. Others have image-smoothing cinema modes enabled by default, and turning them off will improve performance. Generally this comes at the cost of your TV’s built-in post processing in images, but it’s more than worth it to fix input latency while using Google Stadia.

You can find this toggle in the Google Home app. Choose WiFi, then Settings, then toggle on Gaming Preferred. Note that this may have a detrimental effect on other devices on the network while you’re streaming games on Stadia.

Move closer to your router

If using a cable is out of the question, moving closer to your router can alleviate many issues related to spotty WiFi connectivity. This is true whether you’re using a Chromecast, computer, or smartphone. Large distances, walls, and other types of interference will reduce the reliability of your connection, so try to at least stay within line of sight of your router (but at least a few feet away).

Read also: The best VPN routers for gaming, business, and personal use

Use your router’s 5GHz band

Many modern routers have two available bands: 2.4GHz and 5GHz. Using the 5GHz band will provide a much faster connection over short distances (see above), and will improve your gaming experience. They’re also less likely to run into interference with other devices on your network.

For the slightly more technically capable, make sure traffic in ports 44700 – 44899 (TCP and UDP) aren’t blocked by your router, VPN, or firewall. Stadia uses these for game streaming, although the exact ports might change in the future.

Don’t use a mouse and keyboard

This one might sound like a personal preference, but Google Stadia is really designed to be used with a controller. Whether it’s the official Stadia controller (which is ideal because it has built-in WiFi) or any other supported gamepad, games simply feel smoother. This is because mouse and keyboard controls are tighter and more accurate, so any added input latency feels jarring.

In a pinch, you can also use your phone as a gamepad with a Chromecast by opening the app, tapping the controller at the top, then selecting Phone touch gamepad and following the on-screen instructions. This will improve latency on Stadia by using your phone’s WiFi, although it isn’t exactly the most ergonomic choice.

If you live in a house with many other people, it’s likely that your network isn’t running at optimal speeds. Streaming video or music, downloading files, or even just having many devices connected at the same time can put a strain on your connection and cause Google Stadia to lag or stutter.

Pause downloads or stop streaming content to free up bandwidth and you should see a significant boost in performance. If bandwidth is still a limiting factor, consider upping your speeds with a new broadband plan.

Use Incognito mode in Chrome

Stadia works on a variety of web browsers, but if you’re using Chrome you may experience significantly worse speeds due to extensions. If you have many extensions installed, some of them might be unintentionally interfering with the service.

Read also: 20 Chrome tips and tricks you should know about

This is most often the case with ad-blockers. Switch to Incognito mode for your next game session and see if it improves your situation. Once you’ve identified the offending extension, turn it off while using Stadia. Swapping to another browser like Microsoft Edge might also do the trick.

Another way to reduce lag in Stadia while playing in a browser is to turn off hardware acceleration. For most users, leaving this setting on will actually improve performance, but if you’re having major issues, it’s worth giving it a shot.

In Chrome, open the menu in the top right, then click Settings. Open the Advanced dropdown, then select System. There you’ll find a toggle for Use hardware acceleration when available. Note that you will need to restart your browser for the change to take effect.

Adjust Stadia settings in the app

If all else fails, there is one final sure-fire way to improve latency in Google Stadia — reduce the quality of the stream. You can do this via the Stadia app when playing on a Chromecast or your phone. Tap on the icon in the top right corner, then Performance. Here you can switch between Up to 4K (Stadia Pro only), Up to 1080p, and Up to 720p if you’re ok with reduced resolution. This will also significantly reduce data consumption, which is great if you have a limited data plan.

In a browser, click your profile icon in the top right, then follow the same steps. If you’re playing on a dedicated TV app, the steps should be similar or identical.

Another option for Stadia Pro subscribers is to turn off HDR. This is in the same settings menu as above, under Display. Toggling it off can improve latency with a minor cost to visual quality. Regardless of the options you choose, you will need to restart any games you’re currently playing for the changes to take effect.

If you’re a frequent Stadia user, odds are you’ve experienced at least one Google Stadia disconnect in the past few months. This could mean having a game session abruptly end or, even worse, the game keeps playing but your Stadia controller disconnects as your character gets mauled by enemies.

In most situations, this is due to your internet connection. Any of the connection fixes in the previous section above apply, but you’ll get the best results by simply connecting an ethernet cable or freeing up bandwidth on your network. If your network is regularly unreliable, it’s possible that Stadia isn’t a good solution for you.

There are, however, a few more things you can try when Google Stadia games or the controller are disconnecting, which we’ve listed below.

Disconnect extra Chromecasts from your network

If your home has two or three different Chromecast Ultras connected to the same network, it may cause problems with Google Stadia. Try disconnecting the Chromecasts you’re not actively using and it may fix the problem.

To factory reset your Stadia controller, just hold down the Google Assistant and Capture buttons (the two closest to the middle) simultaneously for six seconds. The controller will vibrate once, meaning that it’s ready to restart the setup process.

If you’re experiencing frequent Stadia controller disconnects and nothing fixes the problem, it’s possible that your controller is defective. Contact the official Google Stadia support staff for more details on getting a replacement. 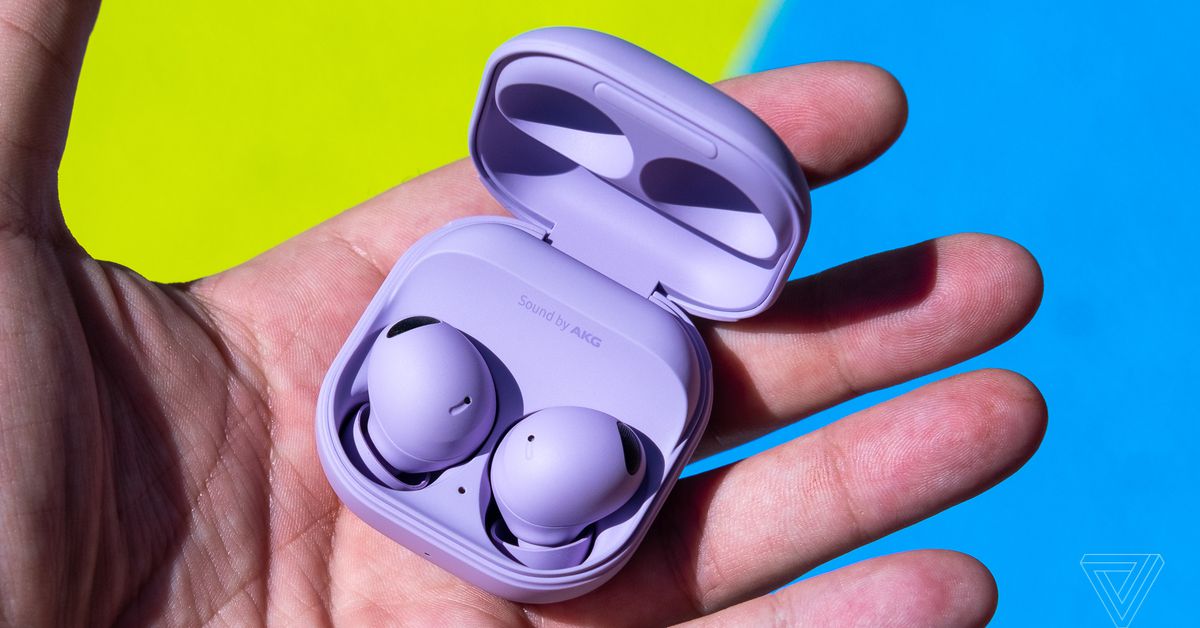 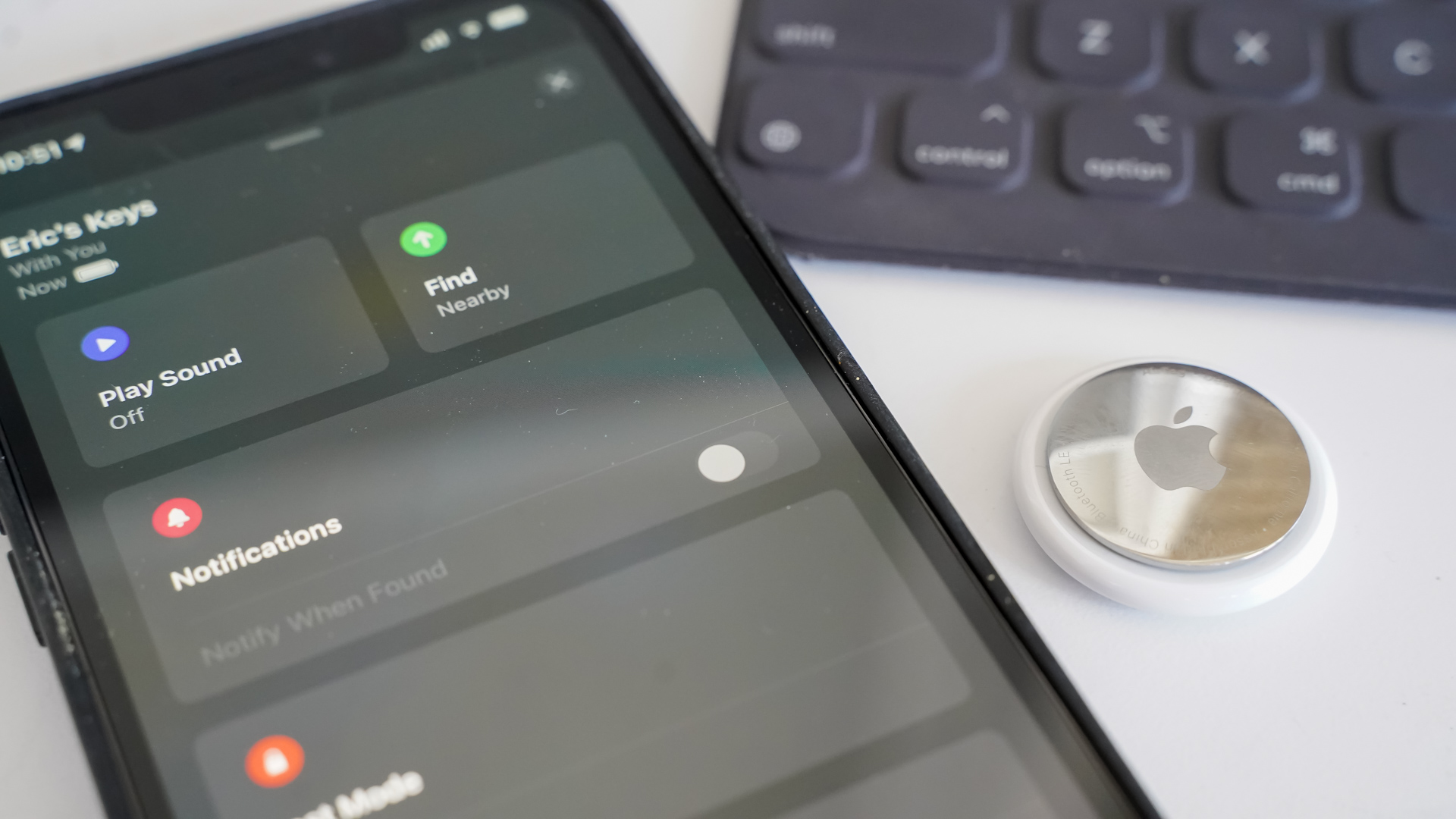 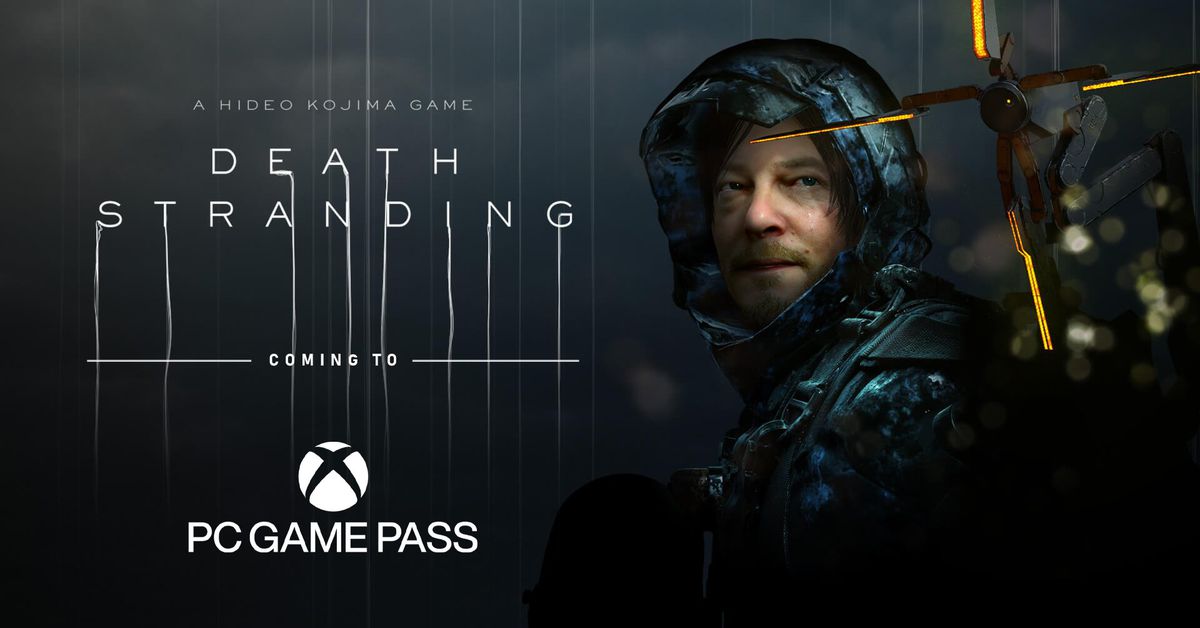