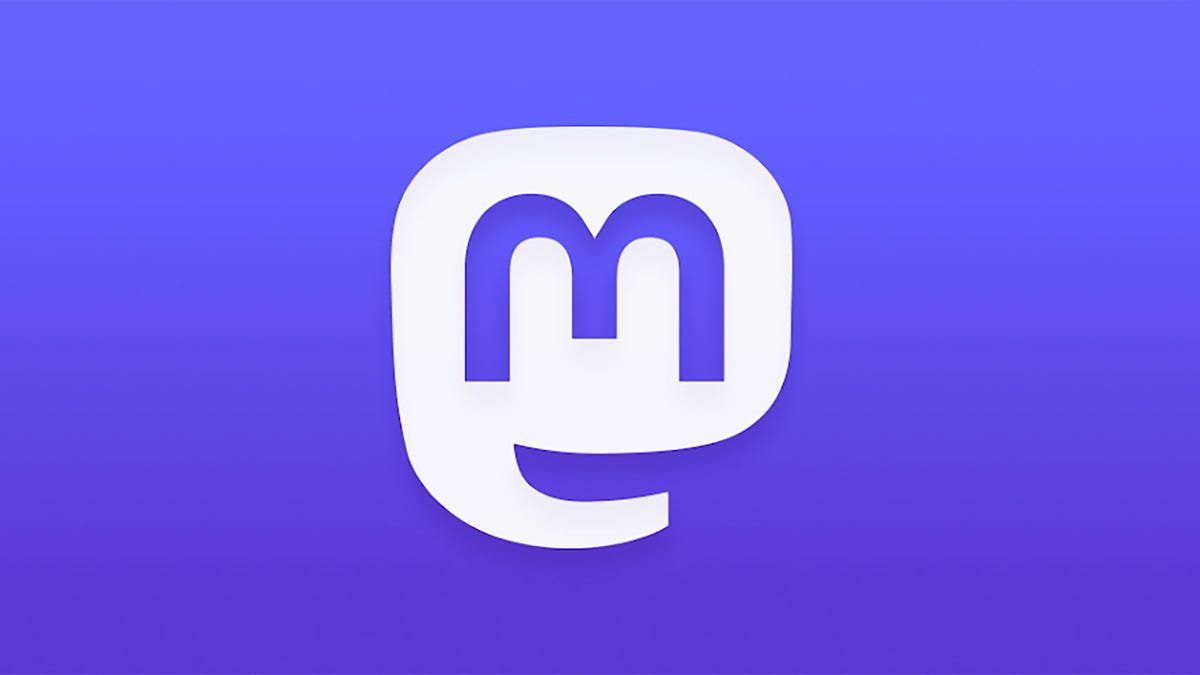 In the wake of Elon Musk acquiring Twitter, users have started migrating to other platforms. Here’s how to get started with Mastodon, one of the social media alternatives.

From a second verification system to laying off thousands of employees, the new changes from the CEO aren’t making anyone happy.

Right now, it’s unclear how many users will quit the platform, but reports say at least 500,000 users have joined Mastodon since October 27.

German software developer Eugen Rochko founded Mastodon in 2016. It’s a nonprofit organization that runs its platform in a decentralized fashion, as opposed to centralized entities such as Twitter and Facebook.

Rochko founded Mastodon because he was dissatisfied with Twitter. The platform is open source, and anyone can create their own Mastodon group, known as “instances” or “servers.”

Each Mastodon server is run by a different individual, group, or organization. They all have their own moderation rules and policies.

Some servers, such as Mastodon.social, let anyone join, while others require an invite or approval process by a server administrator.

Servers can be “general purpose,” functioning similarly to Twitter, and other servers are focused on a specific category, such as privacy or art.

However, the nice thing about Mastodon is that users can follow and communicate with people outside of the server they joined when creating an account.

Clicking the “Create Account” link on the homepage brings potential users to a page that lists various Mastodon servers. The sidebar lets people choose the server they want to join and the topic of interest they want.

For example, clicking on “North America” in the left menu provides a list of regional servers. Servers include newsie.social, a place for journalism professionals, noc.social, which focuses on technology, and socel.net, a server for animation professionals.

Once an account has been created, it’s good to explore account settings, profile settings, and other features.

Mastodon lets users follow other accounts even if they aren’t on the same server. You’ll need to know their Mastodon username and try to check other platforms to see if it’s a legit account because Mastodon doesn’t have a verification system.

The company recommends that people share their Mastodon account URL on one of their other social media accounts to let others know that they own that Mastodon profile.

It’s also possible to move an account to a different server. At the bottom of Settings > Account, users can find options related to account redirection or migration.

Some servers have been experiencing slowness or other issues as Mastodon handles the large migration at once from Twitter or other social networks. Its timeline is unclear — it may or may not be popular in the future, but Mastodon will stick around.

Its benefit over competing platforms is the open nature, with open source code and decentralized servers that aren’t all run by a single, chaotic CEO.

That can also be a negative aspect. There is no platform-wide moderation policy, so admins must set and enforce policies for their servers.

But servers can block each other and individual users from their own instance or another, so at least the entire network won’t become a cesspool. 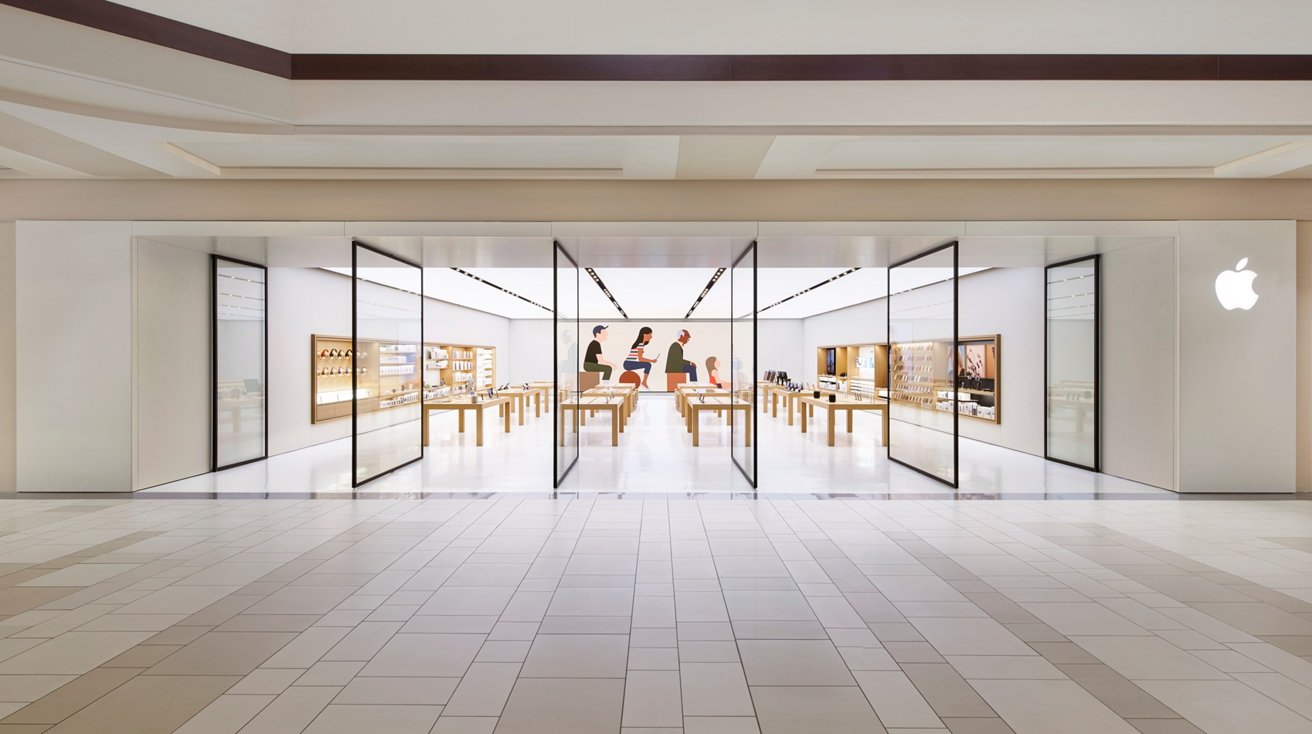