iQOO introduced the Z6 Pro in April, making it the first smartphone in the Z series to carry the Pro moniker. We got a chance to spend some time with iQOO Z6 Pro, and here are our first-hand impressions.

The iQOO Z6 Pro comes in a retail box with a design similar to the more premium iQOO 9 series’ retail packages, but with a smaller footprint. It includes a SIM ejector tool, a protective case, some paperwork, USB-C cable, and, surprisingly, an 80W power adapter (the phone doesn’t go that fast). 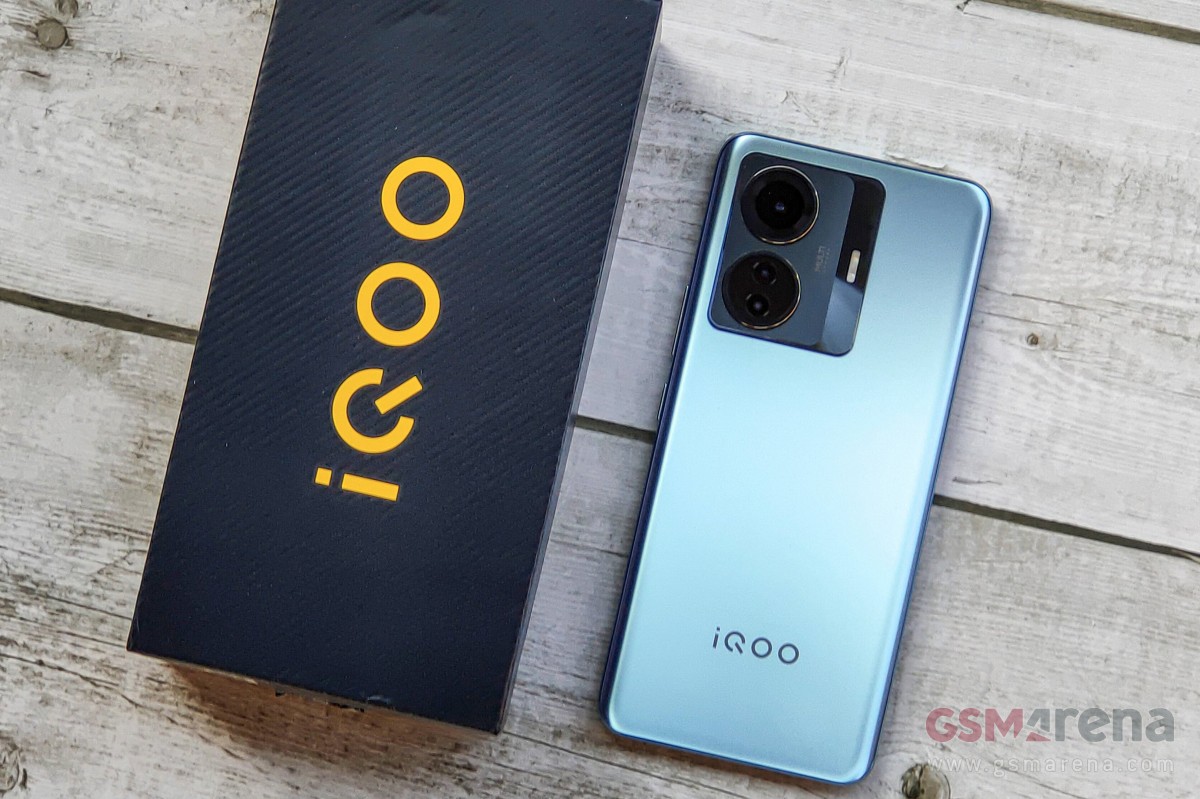 The iQOO Z6 Pro sports a 6.44″ FullHD+ AMOLED screen with a 90Hz refresh rate and 1,300 nits peak brightness. It’s protected by Panda Glass and has a fingerprint scanner underneath, which is pretty fast and accurate.

The display has a notch for the 16MP selfie shooter, which feels dated in 2022 at this price point. Even last year’s Z5 had a centered punch hole, giving the smartphone a more modern look. It came with an LCD of lower peak brightness (650 nits), though, but had 120Hz refresh rate. It’s also worth mentioning that the Z5 featured stereo speakers the Z6 Pro doesn’t have. 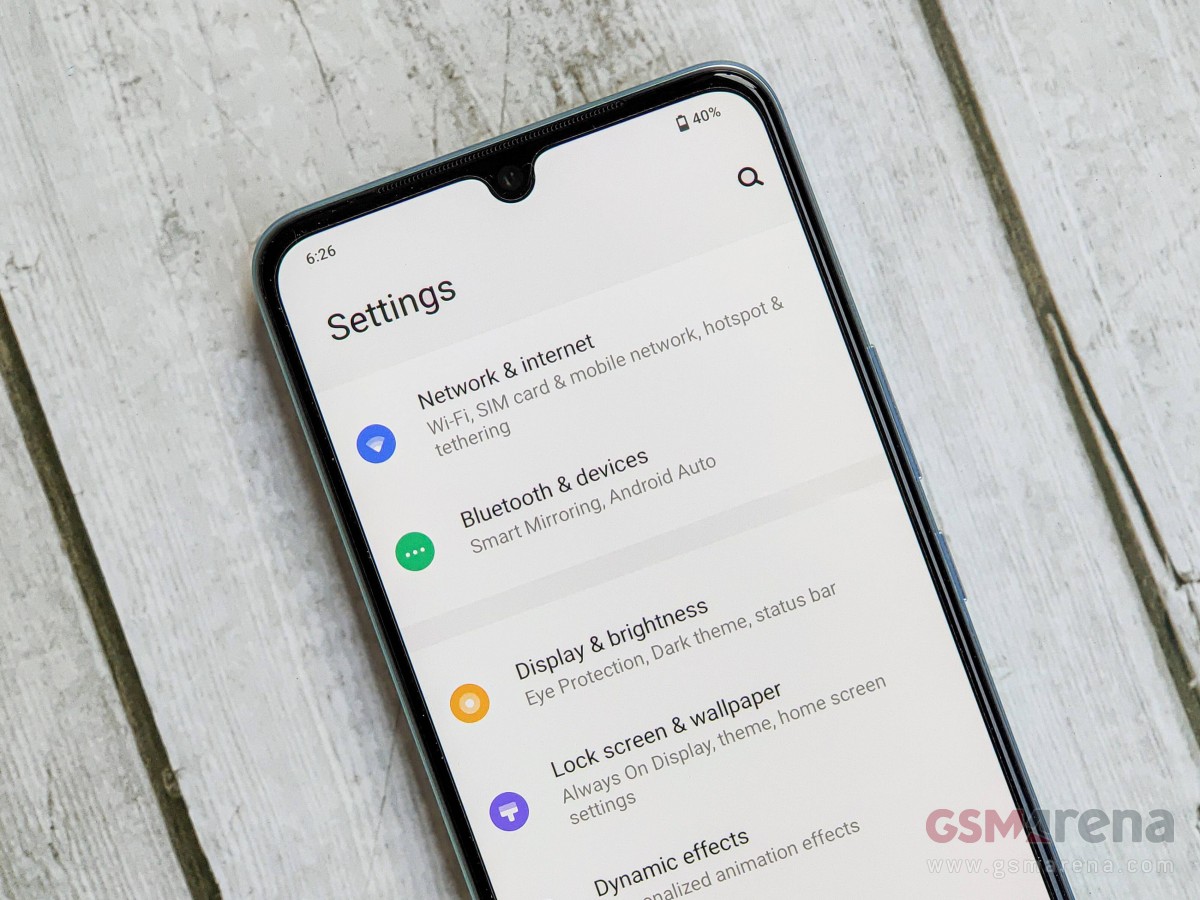 That said, the iQOO Z6 Pro has Widevine L1 certification, enabling 1080p video streaming on OTT apps. It also supports HDR10, HDR10+, and HLG codecs, but doesn’t play HDR videos on YouTube. iQOO told us it is working to fix this and an OTA update will be released soon. 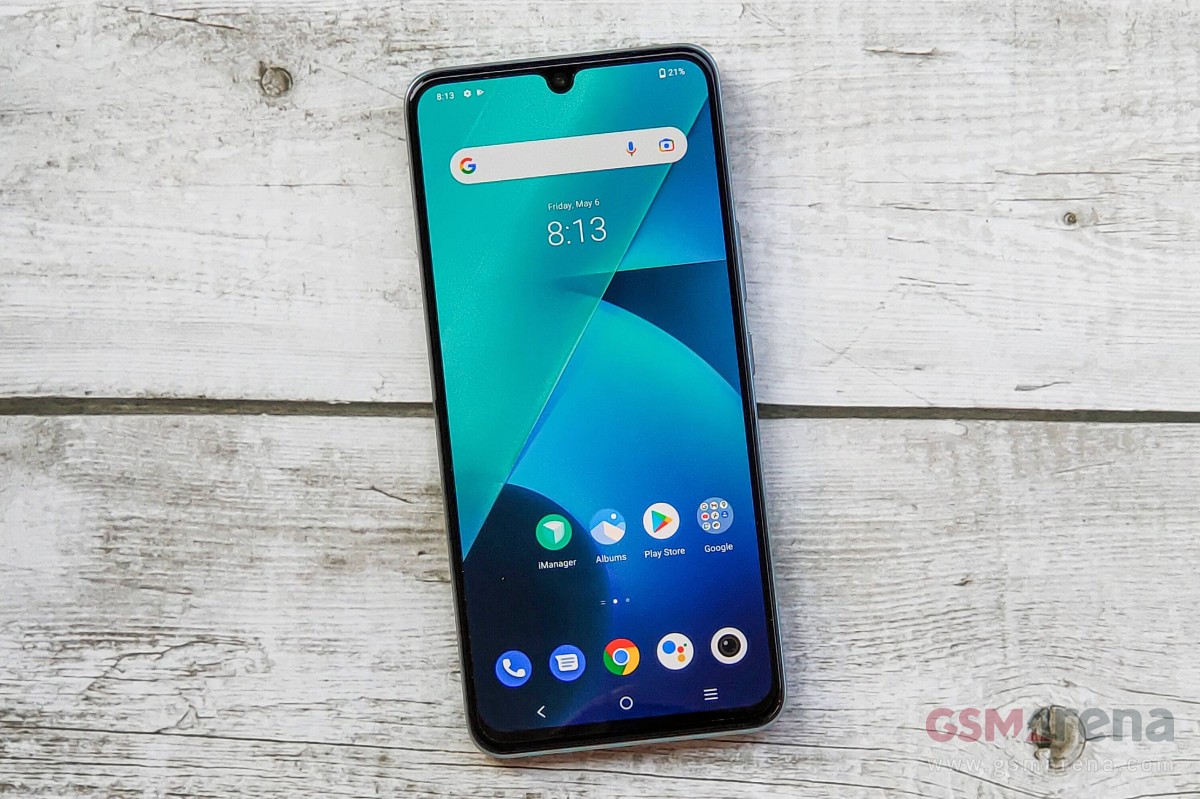 The first option expectedly keeps the screen refresh rate locked at 60Hz, while the other two work the same way with most apps. They bump up the refresh rate to 90Hz when you interact with the screen and switch it back to 60Hz after a few seconds of inactivity. The only difference we found was in the YouTube app, which remains at 60Hz all the time in Smart Switch mode but refreshes at 90Hz mode when the 90Hz mode is enabled.

Some apps, including Google Chrome, Google Photos, Quora, and GSMArena, also remain at 60Hz all the time in the Smart Switch mode. So if you want the smoothest scrolling experience possible, the 90Hz mode is your best bet. But do note that neither of these refresh rate options allows HRR gaming. 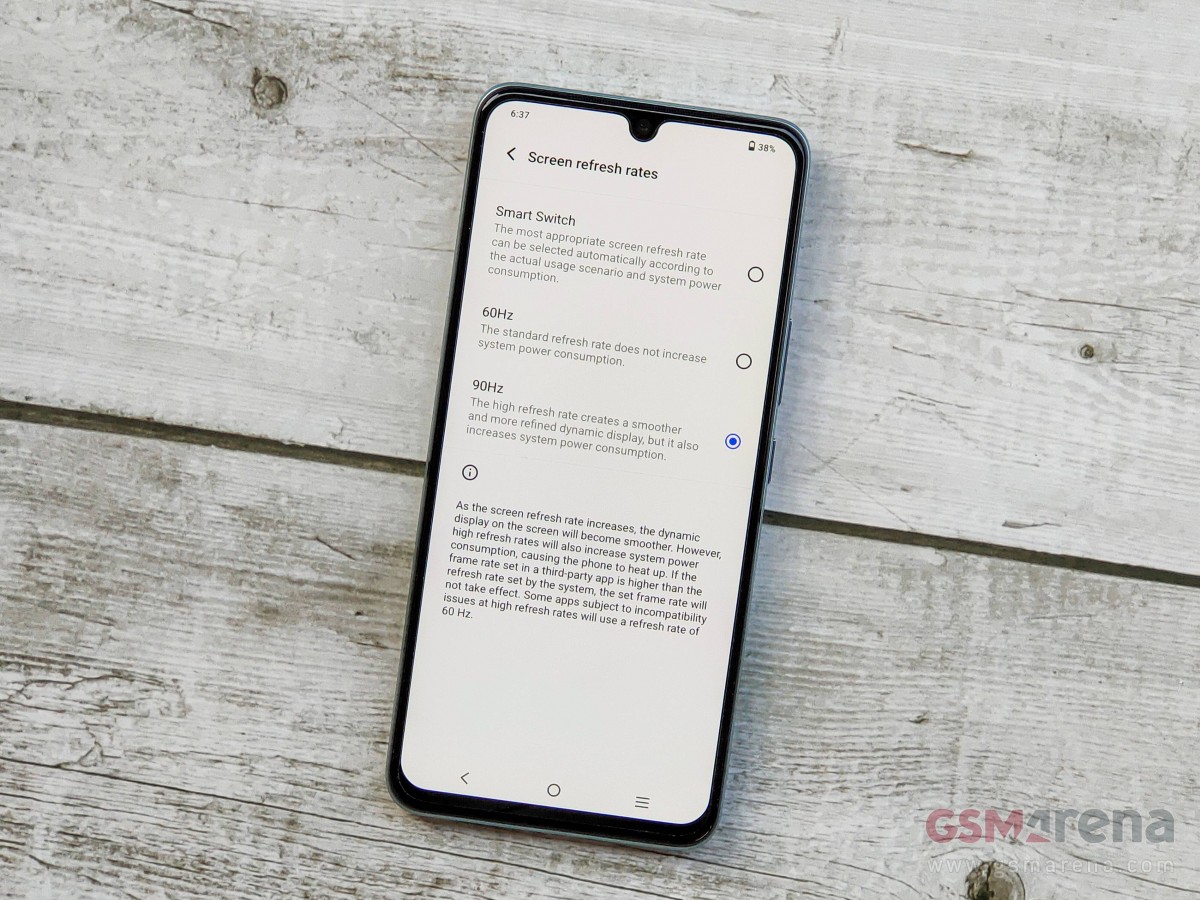 Moving to the other side of the iQOO Z6 Pro, we have a camera island covered with a plastic plate occupying more than half the width of the smartphone. It has an LED flash and two big circles, featuring three cameras. The first one houses the 64MP primary camera, while the other one hosts the 8MP ultrawide and 2MP macro units. Unlike the Z5’s main camera, which can record 4K videos at 60fps, the Z6 Pro’s primary shooter can only record in 4K up to 30fps.

The large camera island causes the phone to wobble on flat surfaces, and the bundled case doesn’t really fix it. 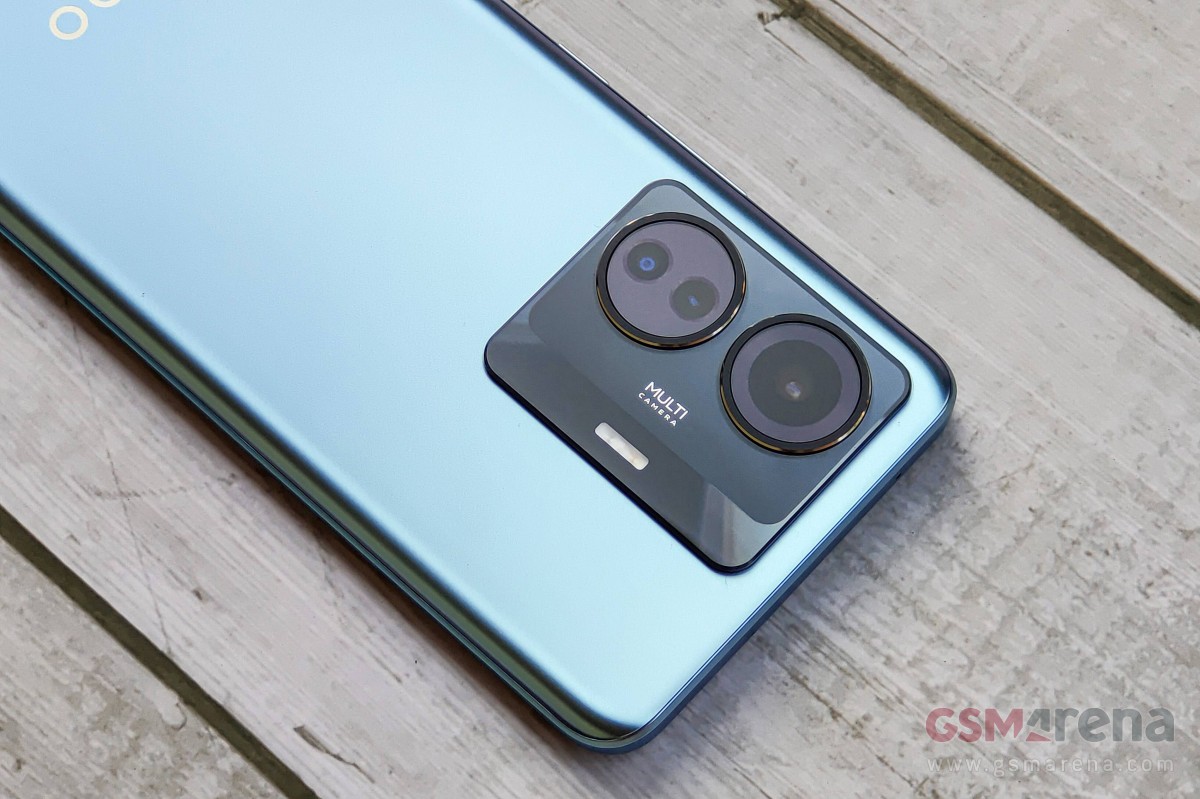 The iQOO Z6 Pro’s rear panel itself is matte finish and feels nice to touch on our Legion Sky version. It features the iQOO logo at the bottom and hardly attracted any fingerprint smudges during our usage. 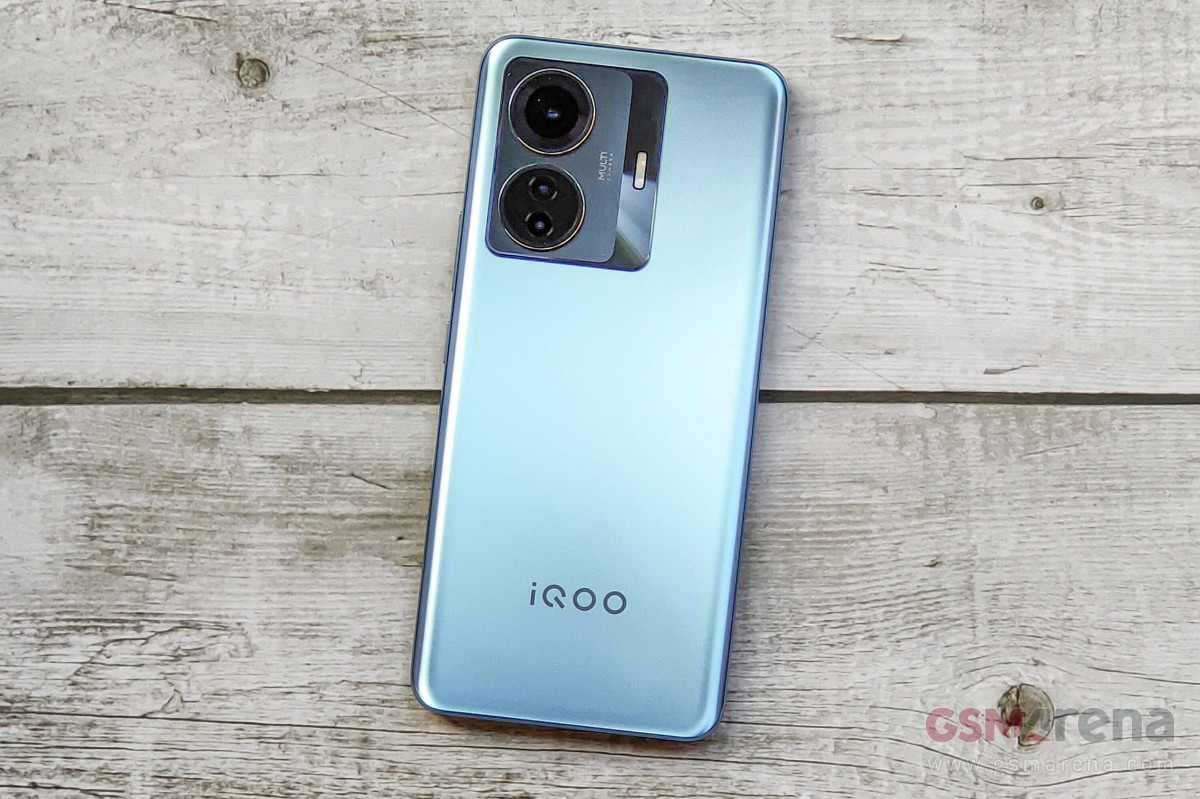 The iQOO Z6 Pro’s overall build is decent, with the power button and volume rocker being clicky enough. The haptics of the smartphone are fine, but nothing to write home about. 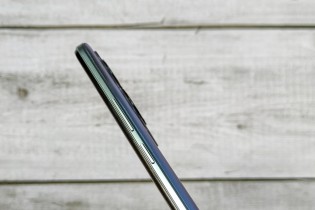 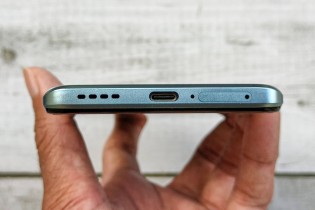 The Z6 Pro has the Snapdragon 778G SoC under the hood – the same chip that powered last year’s Z5. Our unit came with 12GB RAM and 256GB of storage, but there are two more memory configurations – 6GB/128GB and 8GB/128GB.

None of these have a microSD card slot for storage expansion, but they come with the Extended RAM feature, allowing virtual RAM expansion up to 2GB on the 6GB RAM model and 4GB on the 8GB and 12GB RAM variants. In our experience enabling this feature hardly makes any difference in the real world beyond reducing your available storage.

On the software front, we have Android 12 with FuntouchOS 12 on top, which isn’t too different from what you get on other iQOO smartphones running this version of FuntouchOS. That also means the iQOO Z6 Pro comes pre-installed with several third-party apps, but fortunately, the majority of them can be uninstalled. 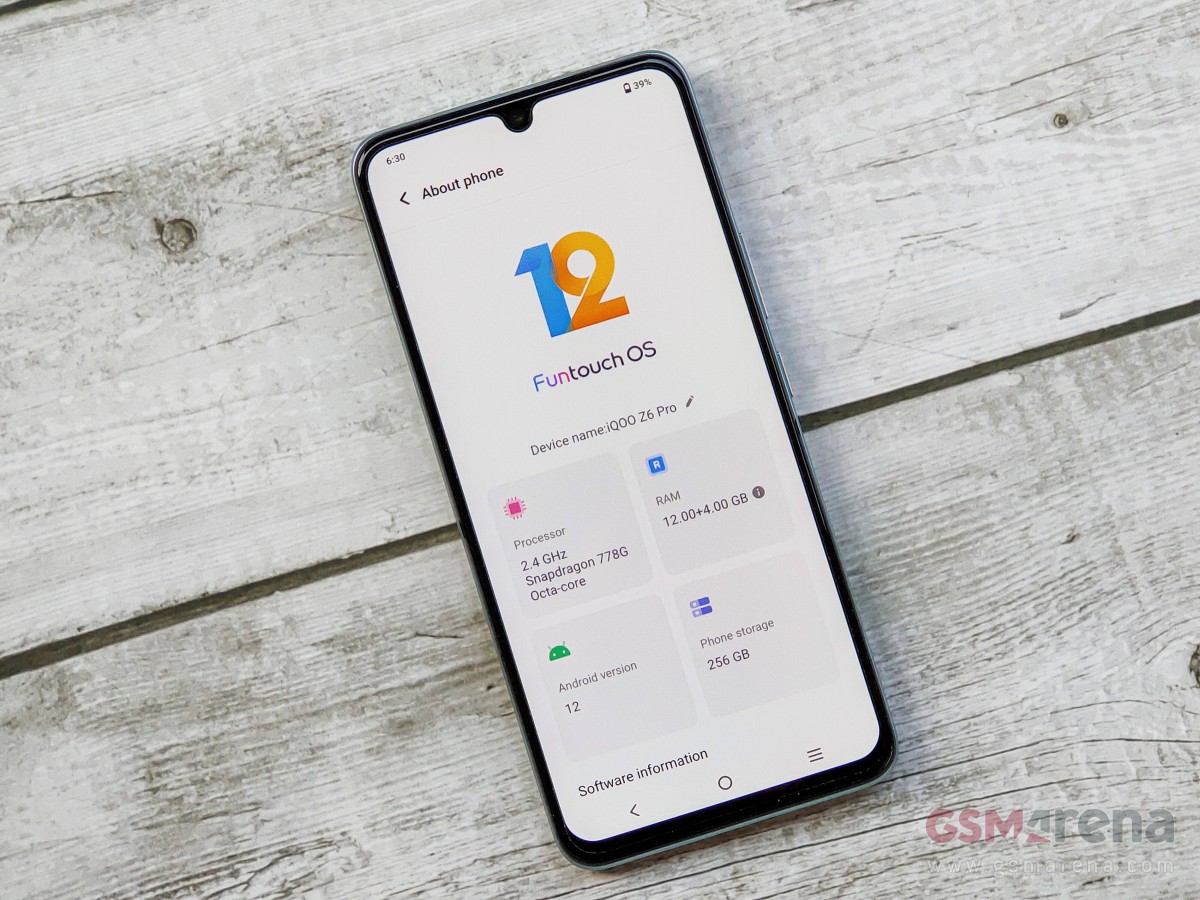 The iQOO Z6 Pro’s real-world performance wasn’t as smooth as the iQOO Z5 we tried last year with the same chip and memory configuration. Even its benchmark scores were lower than the Z5. The smartphone stuttered at times during regular usage but performed better when it came to gaming. We hope future OTAs will bring some improvements to the Z6 Pro. 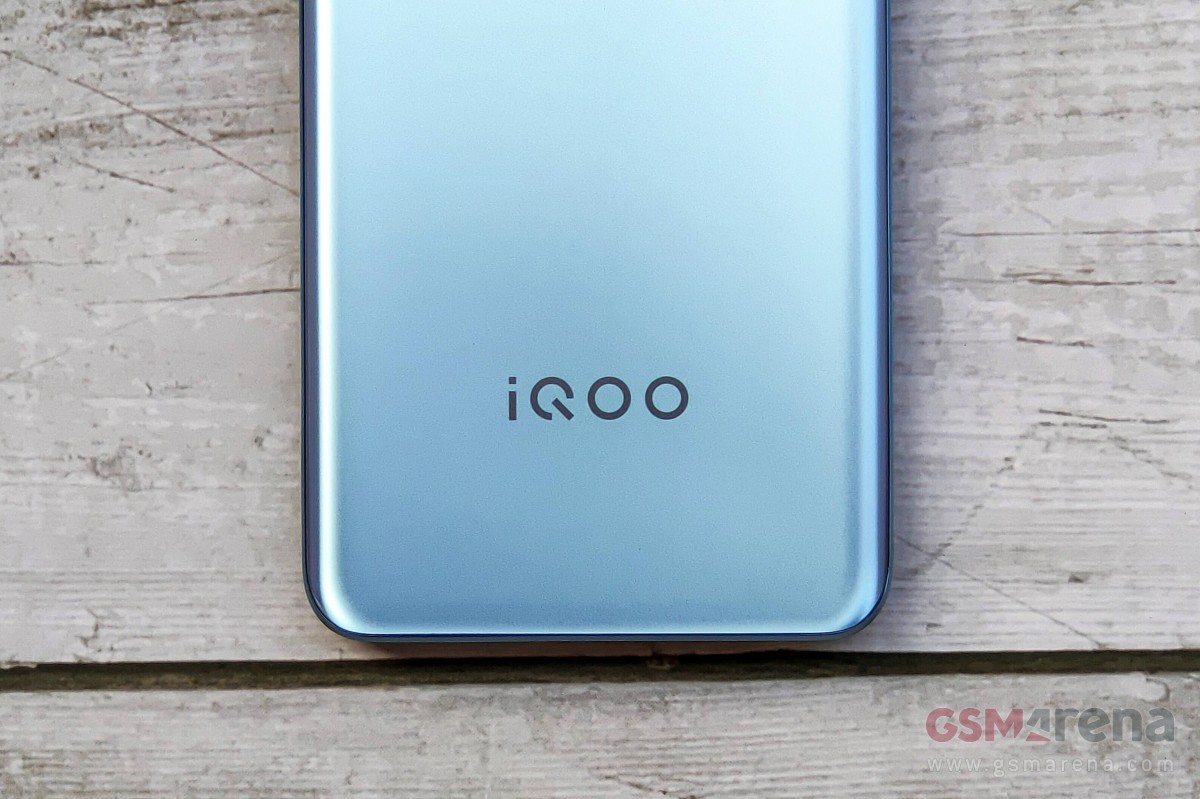 If all this sounds familiar, that’s because the vivo T1 Pro announced last month in India is a version of the iQOO Z6 Pro, carrying the same pricing. The only difference is the T1 Pro doesn’t come in a 12GB/256GB configuration. 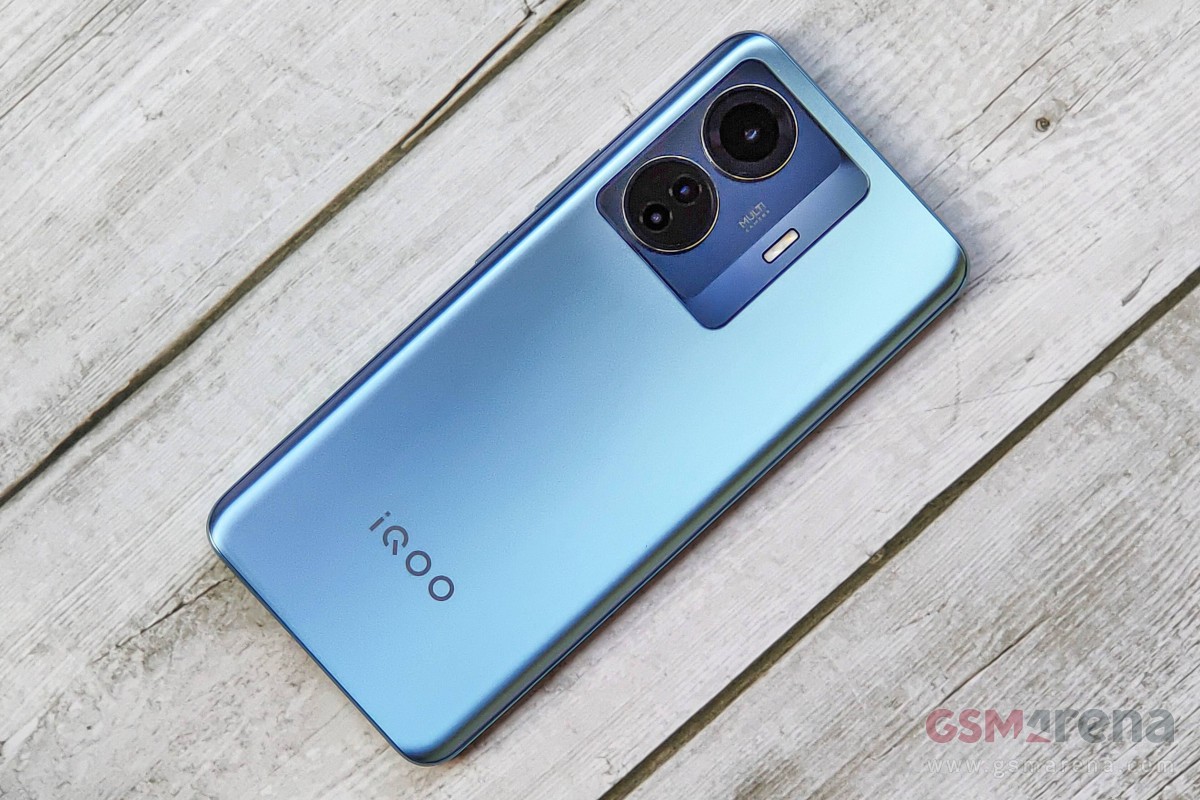 Other Snapdragon 778G-powered smartphones from the BBK group in India include last year’s Realme GT Master Edition and the Realme 9 5G Speed Edition unveiled a few months ago, with the latter being the most affordable, starting at INR19,999 ($260/€240). You can head this way to see how the iQOO Z6 Pro stacks up against the Realme GT Master Edition and Realme 9 5G Speed Edition in terms of specs.

Xbox and Bethesda Games Showcase 2022: all the news from the event

A third of the world's largest companies now have ambitious

Oppo A78 5G is released in Malaysia with a Dimensity 700