The SIM card evolves at the same rate as our smartphones, it has become more compact over the years to make room for other components.

In addition to the main physical formats (Standard SIM, Mini SIM, Micro SIM and Nano SIM), a virtual version has also appeared, the eSIM. The latter is directly integrated on the motherboard, which is a great advantage for devices such as bracelets and connected watches where every millimeter counts.

What is the interest of a new SIM format?

Developed in partnership by Vodafone, Qualcomm and Thales, iSIM is the next big thing. It is obviously virtual, but above all, it is directly integrated into the main processor of the device. As explained by Enrico Salvatori, senior vice president and president Europe at Qualcomm, the main interest is to free up space for manufacturers, while offering the possibility of integrating a mobile connection on a wide range of devices. .

Among the areas that will benefit the most from iSIM technology are smartphones, mobile PCs, VR/XR headsets and industrial IoT: “by integrating iSIM technology into the SoC, we are able to create additional support for OEMs in our Snapdragon platform“. As for the tests, they were carried out on a Samsung Galaxy Z Flip 3, in a lab of the Korean manufacturer. 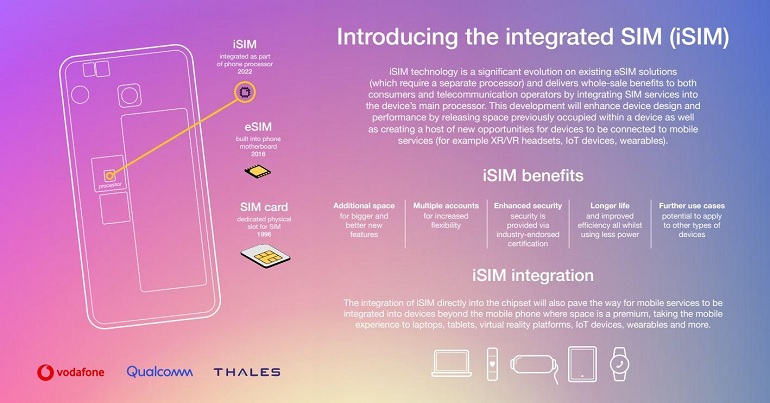 Vodafone also highlights the fact that this will make it possible to have several subscriptions on the same device or to evolve the subscription in complete transparency when the device changes ownership, “it will allow our customers to enjoy the convenience of multiple accounts on a single device, while helping, from an operator perspective, to eliminate the need for separate SIM cards ».

Wi-Fi 7 speeds are almost as fast as Thunderbolt 3 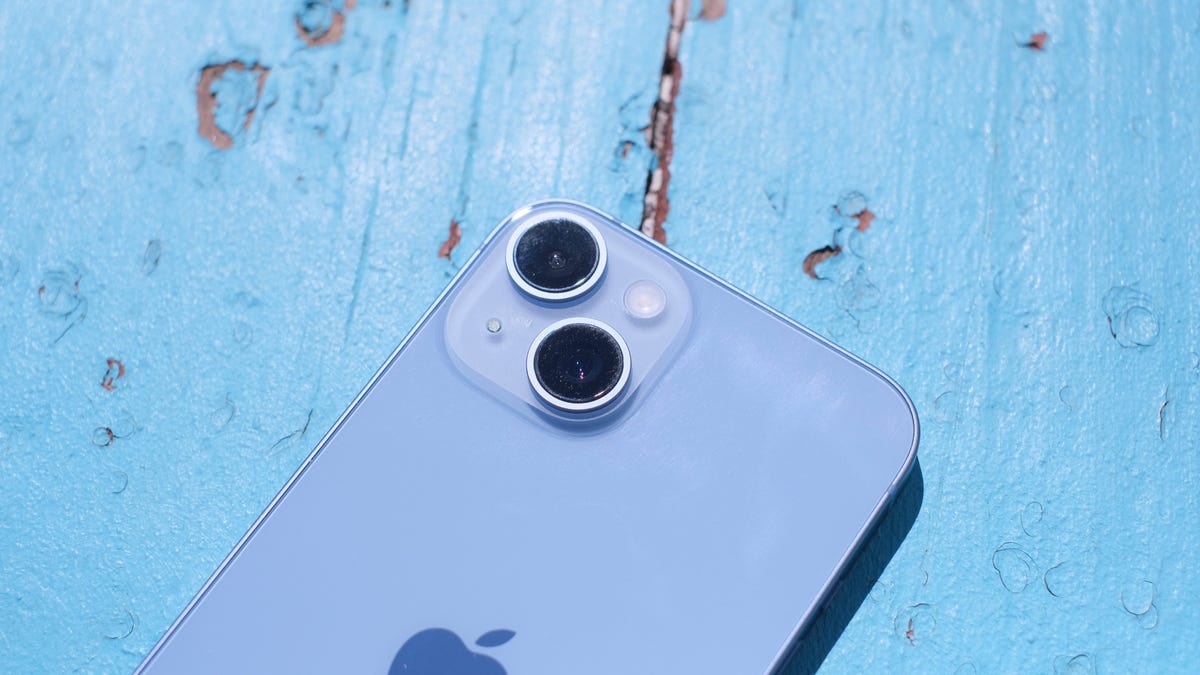 iOS 16: Five features I can't live without now (and how 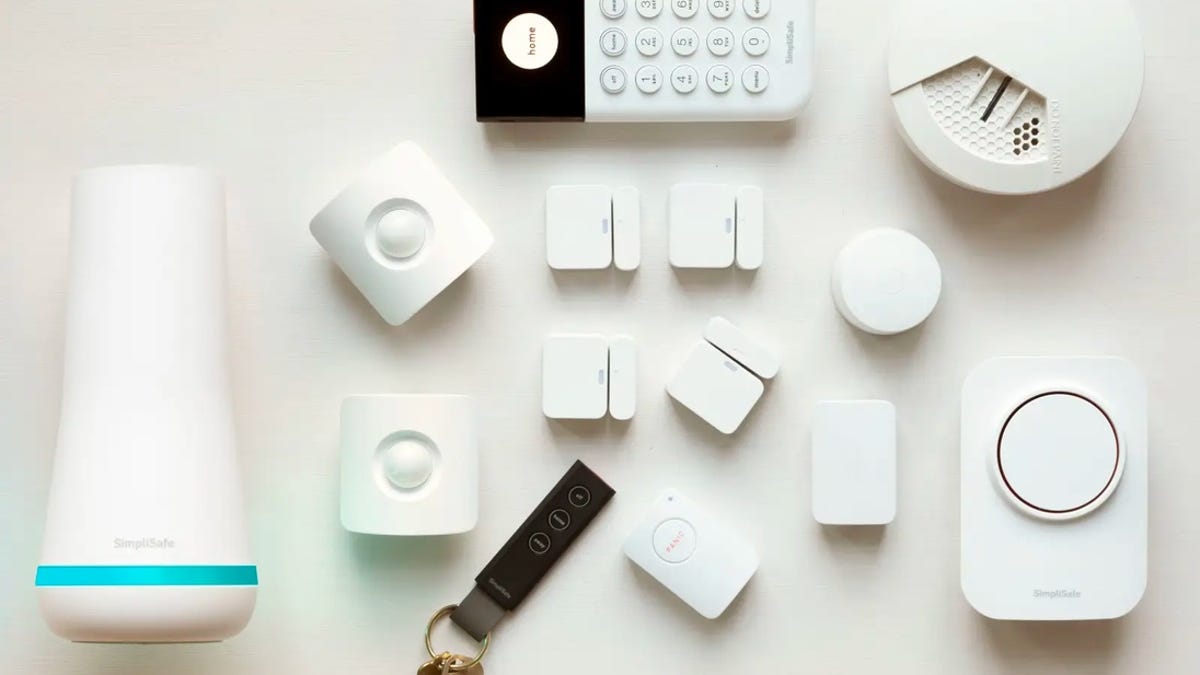 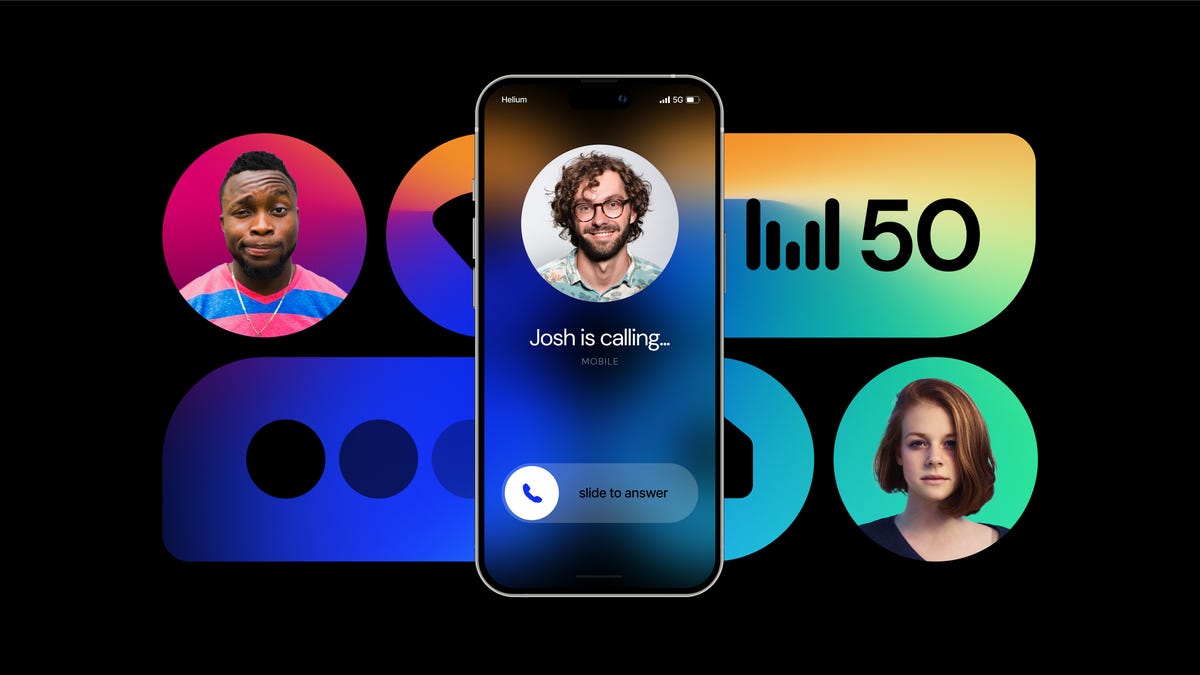 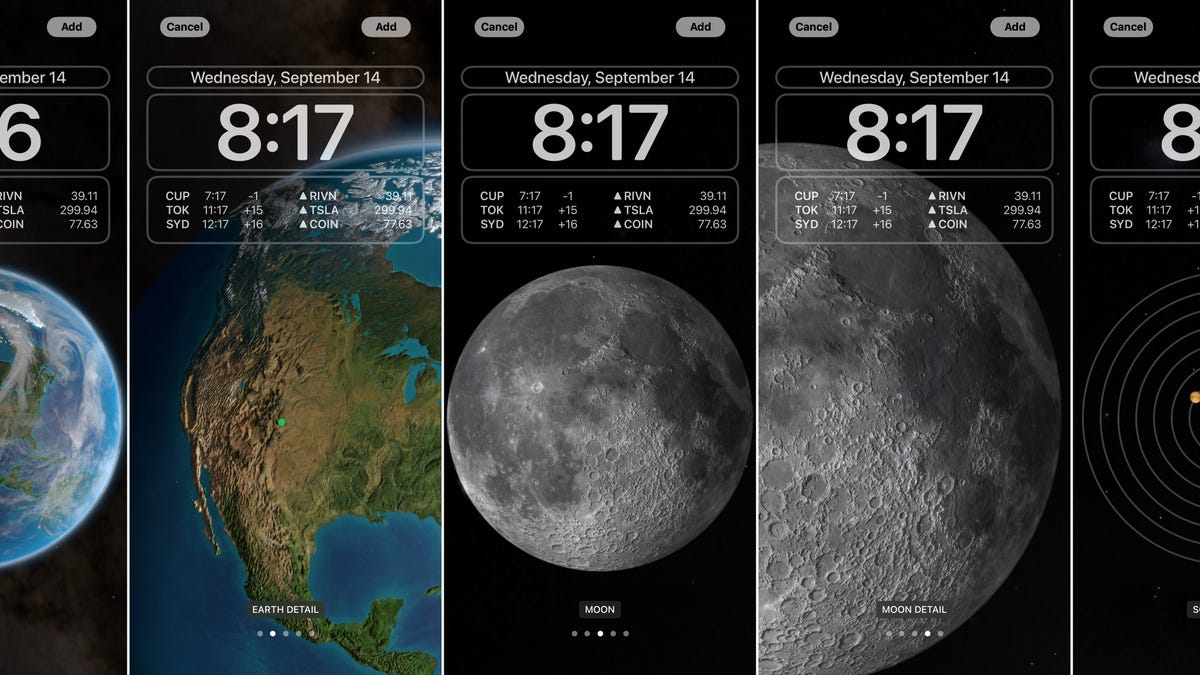