The M2 MacBook Air ships on Friday and early reviews say it is the best ultraportable Mac and is the right choice for most people.

The M2 MacBook Air is a new take on Apple’s most popular laptop with a redesigned case, larger display, and the latest Apple Silicon processor. It became available for preorder on July 8 and begins shipping to customers on Friday.

Apple also announced a 13-inch MacBook Pro with the M2 processor which was released in June, but most panned it as an unexciting iteration. Despite having the same processor, the aging design and limited ports made it a poor choice for consumers.

Many publications — including AppleInsider told readers to wait on the M2 MacBook Air before deciding which model to buy. Here are the early reviews.

PCMag: the Air is fine up here

PCMag calls the M2 MacBook Air stunning with excellent performance. While they aren’t a fan of the notch cutout, they call it the best ultraportable Mac you can buy.

The design is thin and never makes a sound thanks to its finless design. The MagSafe port is a huge win for convenience and will save you from disastrous trips over the cable.

The display, speakers, and webcam have all also improved. While this isn’t the best Mac Apple offers, it is clearly the best Mac for everyday users.

For the average Mac user working from home, taking their laptop to the classroom or office, or traveling for work, this is the MacBook to get. 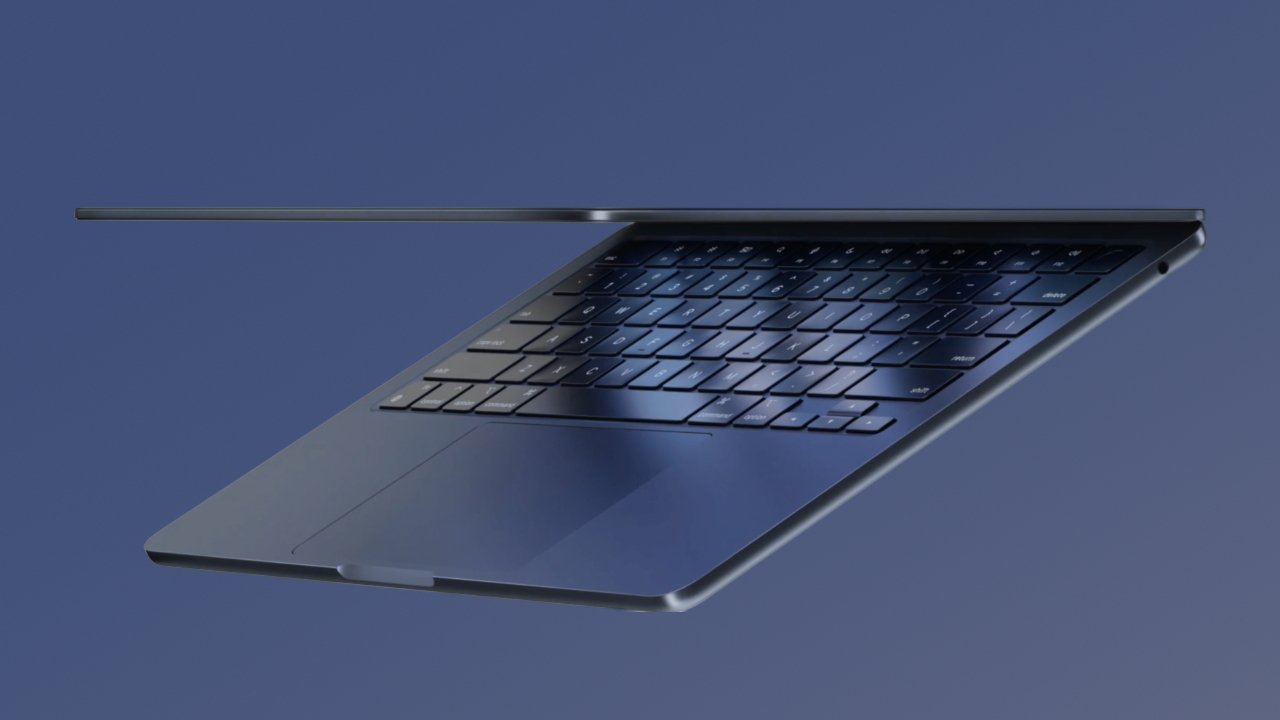 The Verge: Start of a whole new Air-A

The Verge calls the M2 MacBook Air a success on virtually every level. The improved screen, thinner and lighter design, better speakers, and better webcam add up to a great device.

However, these improvements come at a higher cost monetarily and to performance. The higher starting price and throttling that occurs during intense workloads are both a result of Apple’s new design choices.

The M2 MacBook Air is a better choice for most people, even though the 13-inch MacBook Pro does achieve more performance under load and has a longer battery life.

Engadget calls the M2 MacBook Air one of Apple’s most important computers since the original. It shows what is possible when Apple designs a laptop around one of its custom processors instead of lazily sticking them in an old design.

The design is gorgeous and the performance matches the 13-inch MacBook Pro running the same M2 processor. More complex tasks will show some slowdown, as they will in any laptop. The review also says that those who need more power should jump straight to the 14-inch MacBook Pro.

This MacBook Air is arguably Apple’s best laptop yet.

How to use a Visa gift card on Amazon

Would you sacrifice five lobsters to save the life of a cat?