A massive survey of the world’s oceans has uncovered 5000 viruses that are new to science, some of which are involved in carbon capture on the sea floor

The first global survey of marine RNA viruses has discovered thousands of new viruses, some of which play a central role in locking away carbon at the bottom of the sea.

Between 2009 and 2012, researchers aboard a ship called Tara collected seawater samples from all the world’s oceans. Guillermo Domínguez-Huerta at the Ohio State University and his colleagues had previously looked at hundreds of thousands of DNA viruses in these samples and found they were concentrated in five major ecological zones, with some of the greatest diversity in the Arctic Ocean. But this only told half of the story.

The ocean is also filled with viruses that have genomes made of a different genetic material called RNA, which cells use to direct protein synthesis. Analysing DNA viruses was relatively easy using existing methods, but the researchers had to come up with improved techniques to distinguish viral RNA from the surfeit of RNA produced by the other organisms swimming in each sample.

Now, Domínguez-Huerta and his colleagues have published the biggest-ever survey of RNA viruses in the ocean using the samples from Tara. The researchers identified more than 5000 types of RNA viruses in the sea, almost all of which were new to science. “It has expanded our view of how much diversity there is,” says Curtis Suttle at the University of British Columbia, who wasn’t involved in the study.

The team focused particularly on the role viruses play in carbon sequestration. Every day, massive numbers of dead plankton sink to the bottom of the ocean, taking the carbon in their bodies with them, which is then entombed for potentially millions of years. This process, known as the biological carbon pump, puts away as much as 12 gigatonnes of carbon each year. That is about a third of the total annual human-caused CO2 emissions.

Researchers have long known viruses play a role in this process, but Domínguez-Huerta and his team have uncovered further details. The group believes that at least 11 of the newly discovered RNA viruses infect plankton that are important to the carbon pump, suggesting clear mechanisms for how viruses influence it. Unlike DNA viruses, which primarily infect bacteria and archaea, RNA viruses infect more complex plankton like algae and fungi. “When people think about viruses, they think about disease. They don’t think about CO2,” says Domínguez-Huerta.

The team also developed a computer model to predict the action of the carbon pump in a given area of ocean based on the abundances of viruses there. This could eventually inform climate models, says team member Ahmed Zayed at the Ohio State University. Researchers can’t yet put precise numbers on how a given virus accelerates or impedes the pump, but he says viruses might be used one day like “fine knobs” to tune the biological carbon pump.

An additional unexpected find was that many of the RNA viruses in the ocean appear to be able to alter the metabolism of their microbial hosts using genes stolen from the hosts themselves. These extra genes, which RNA viruses might have evolved to contend with the extremely resource-depleted open ocean, could be another route for RNA viruses to affect the biological carbon pump. “These are all extremely exciting questions at the forefront of viral ecology,” says Amy Zimmerman at Pacific Northwest National Laboratory in Washington state, who wasn’t involved in the research. 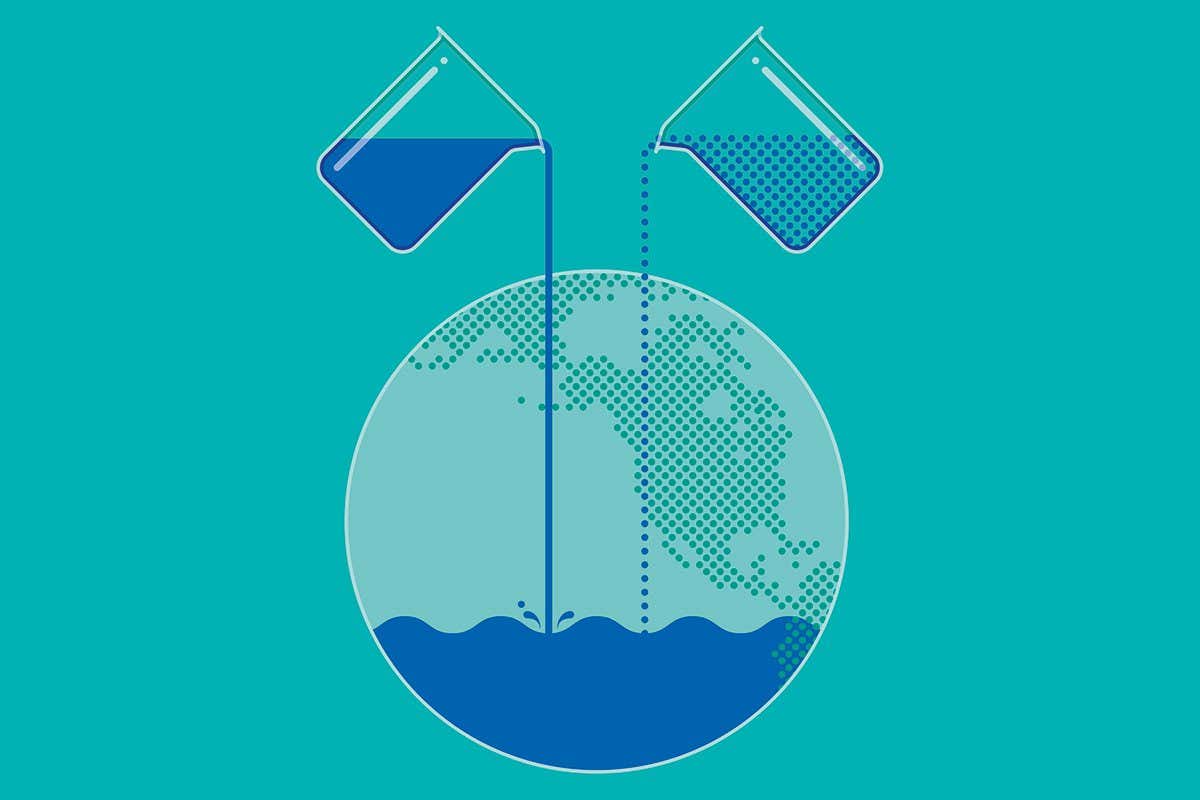 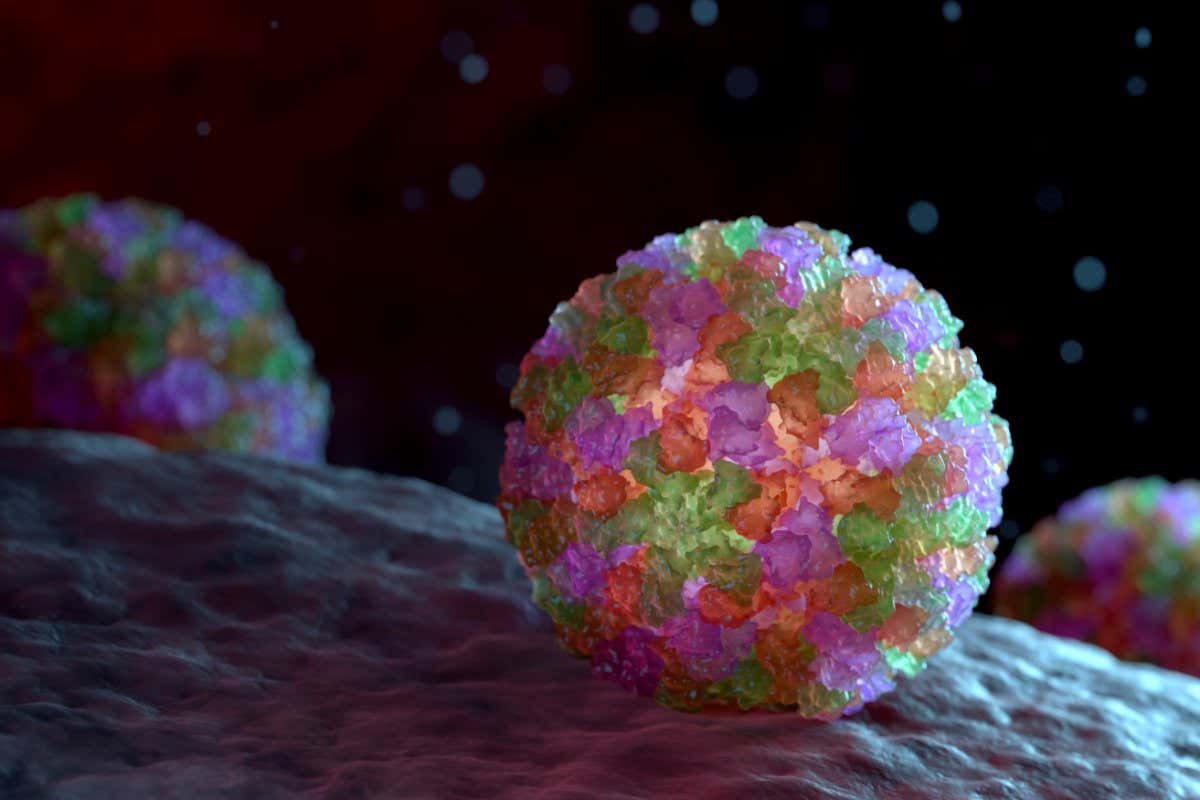 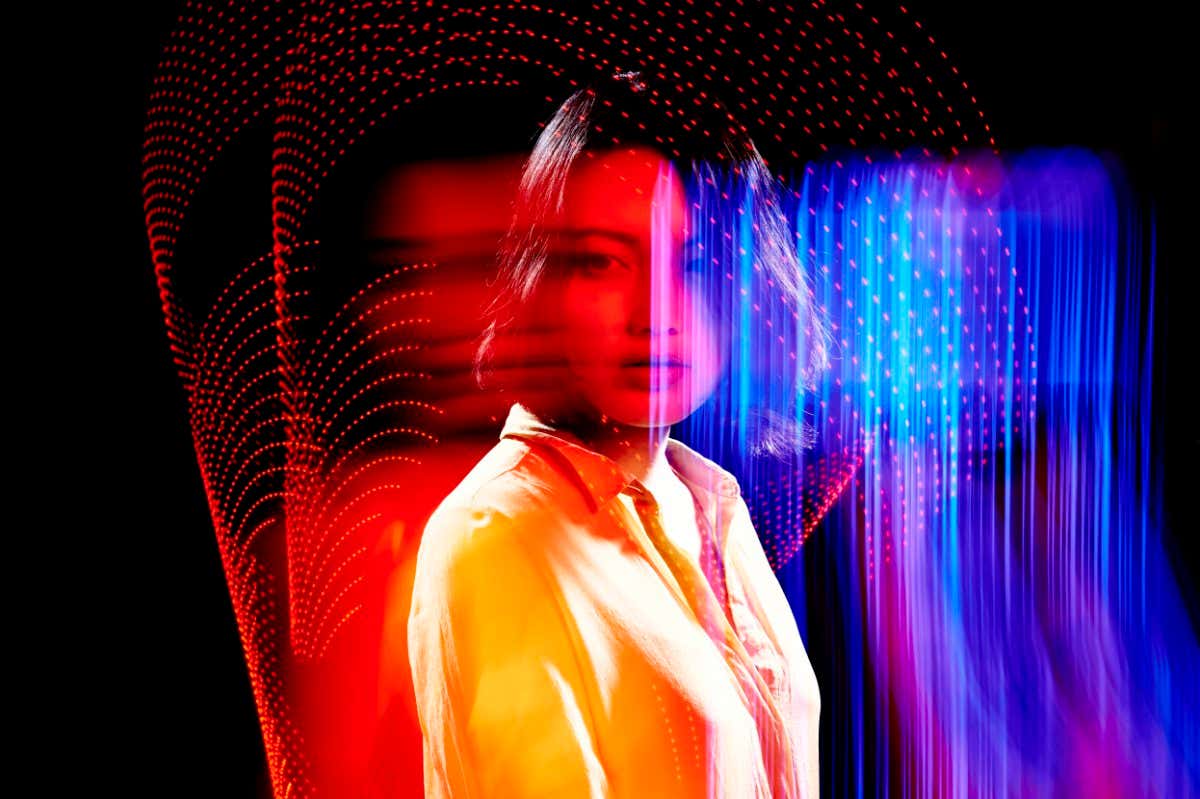 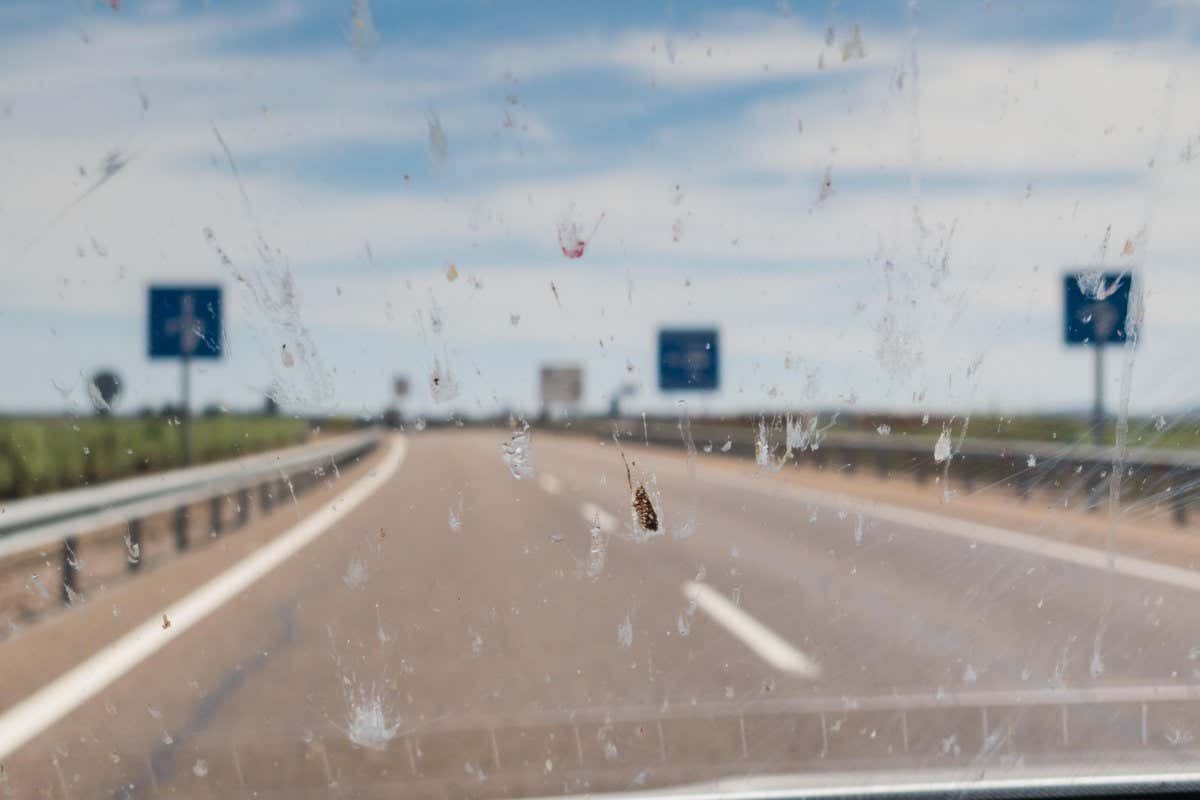