The Oppo Find X3 Pro was among the smartphone highlights of 2021, bringing a tasteful mix of innovative features and expected flagship fare. Now that it’s 2022, it’s time to talk about its likely sequel. News that the Oppo Find X5 Pro (or Find X4 Pro) is in the works shouldn’t come as a surprise, but how could Oppo take its latest flagship to the next level?

Well, below, we round up the latest credible rumors about the new Oppo flagship leading up to its official launch.

While the previous device bore the Find X3 Pro title, there’s some debate about what the company will call its successor. The natural title should be the Oppo Find X4 Pro, but a prevalent Chinese superstition might dissuade the company from using the perceived unlucky number.

Notably, OnePlus is well known for skipping the OnePlus 4 while Realme has skipped the Realme 4, but others like Xiaomi have used the number across multiple device lines. Only time will tell what Oppo will do. Nevertheless, we’ll refer to it as the Oppo Find X5 Pro for this article, considering OnePlus, Realme, and Oppo are so closely connected.

As for the release date, the Find X3 Pro launched in March and went on sale a month later, so we’d expect its successor to adopt a similar schedule. Oppo has mentioned that a Q1 2022 launch is in the cards.

The Find X3 Pro had a unique aesthetic, complete with a lightly raised camera bump and glass unibody. We’ll likely see a minor evolution of this design based on the Find X5 Pro leaks.

Per renders leaked by tipster Steve Hemmerstoffer and Prepp based on prototype schematics, the raised camera module may make a return with a few slight tweaks. Unlike the Find X3 Pro’s three distinct lenses, the Find X5 Pro seemingly includes two prominent lenses with a third positioned in a glass insert above the flash. A highly glossy finish also makes way for a matte coating at the rear.

The dark wallpaper does a great job of hiding what seems to be a punch hole in the top left corner, and there’s also a slim speaker grille just above the display.

Other details we can glean from these renders include two presumable volume buttons on the device’s left edge and what is likely a power button on its right. We don’t get a good look at the top or bottom edges of the device, but we doubt there’s a headphone jack present.

The first purported live shots of the phone broke cover on January 17. Published to Cookapk (h/t Abhishek Yadav), the phone’s design matches that of the leaked renders, although there are a few differences.

For starters, the raised camera hump now features “Powered by MariSilicon” text between the lenses, and Hasselblad branding above the Oppo logo. The phone also wears a glossy white colorway, a departure from the matte finish displayed in the renders.

Read more: What we’d like to see on Oppo’s next flagship

What can we expect beneath the Oppo Find X5 Pro’s skin? Well, the leaked specs hint at minor improvements.

The lack of apparent upgrades is evident when viewing the tipped imaging specs. Digital Chat Station believes a pair of 50MP 1/1.5-inch sensors will headline the device, accompanied by a 13 or 12MP telephoto camera with 2x zoom. Notably, the microscope shooter doesn’t get a specific mention, suggesting that the camera might not return. Rounding out the offering is a 32MP selfie shooter.

Notably, a more recent leak offers a slightly different view of the cameras on offer. The leak suggests a 50MP Sony IMX766 will return as the primary camera, but the ultrawide will use a 32MP Sony IMX709 sensor instead. That’s the same hardware used on the Oppo Reno 7 Pro‘s selfie shooter. As for the telephoto, the leak reiterates the use of a 13MP Samsung sensor.

While the camera hardware might remain relatively unchanged, a big new addition could be Oppo’s self-developed imaging chip, the MariSilicon X. The company’s touting its efficiency while processing imaging data and performing noise reduction, 4K video recording, and more.

Interestingly, these spec rumors line up incredibly well with the confirmed specs of the OnePlus 10 Pro. It’s possible these phones could just be subtle riffs on each other.

As for availability, we’d expect Oppo to initially launch the device in China, eventually offering it in the likes of Europe. It doesn’t seem likely the phone would get a US launch, but an India debut isn’t entirely far-fetched. The standard Oppo Find X2 eventually made its bow in that country, for example.

That’s all we know about the Oppo Find X5 Pro thus far. Be sure to bookmark this page, as we’ll be sure to update it as new info emerges.

Comcast received a patent for this smart speaker design, but will it ever be released?

The most exciting titles of 2022

Star Wars: Knights of the Old Republic II is coming to Switch

Twitter Circle may be rolling out to more users

Gamification has taken the fun out of exercise & learning

The new Ayn Loki handheld runs Windows and starts at $299

Stranger Things 4’s new monster is made with practical effects, some CG, and lots of lube

Comcast received a patent for this smart speaker design, but will it ever be released?

The most exciting titles of 2022

Star Wars: Knights of the Old Republic II is coming to Switch

Twitter Circle may be rolling out to more users

Gamification has taken the fun out of exercise & learning

The new Ayn Loki handheld runs Windows and starts at $299

Stranger Things 4’s new monster is made with practical effects, some CG, and lots of lube

Google changed the Assistant’s white noise sound, and many aren’t happy about it 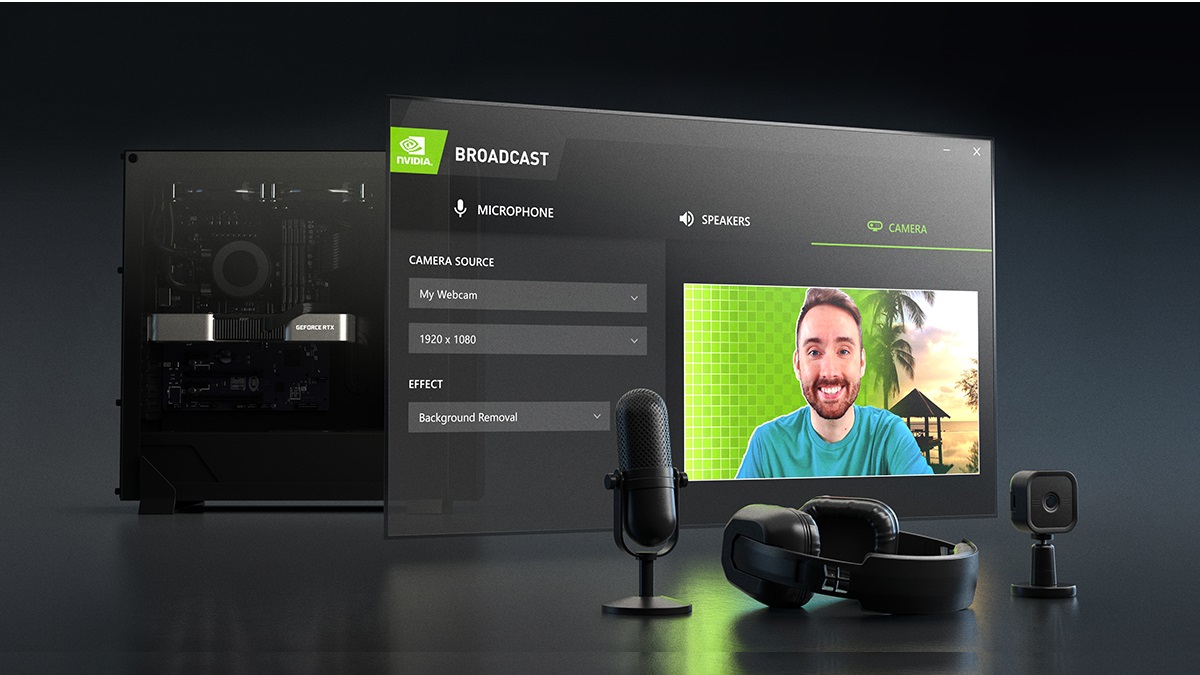 What is Nvidia Broadcast? How to set up and use it 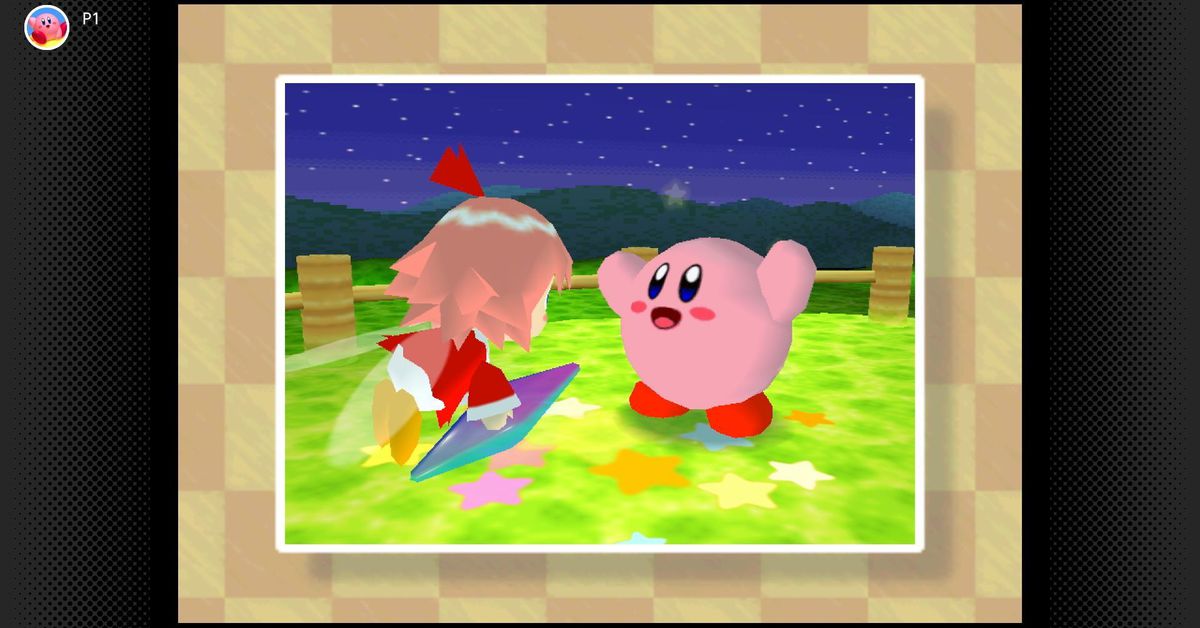 Nintendo’s N64 emulation woes continue with Kirby bug, but a fix is coming 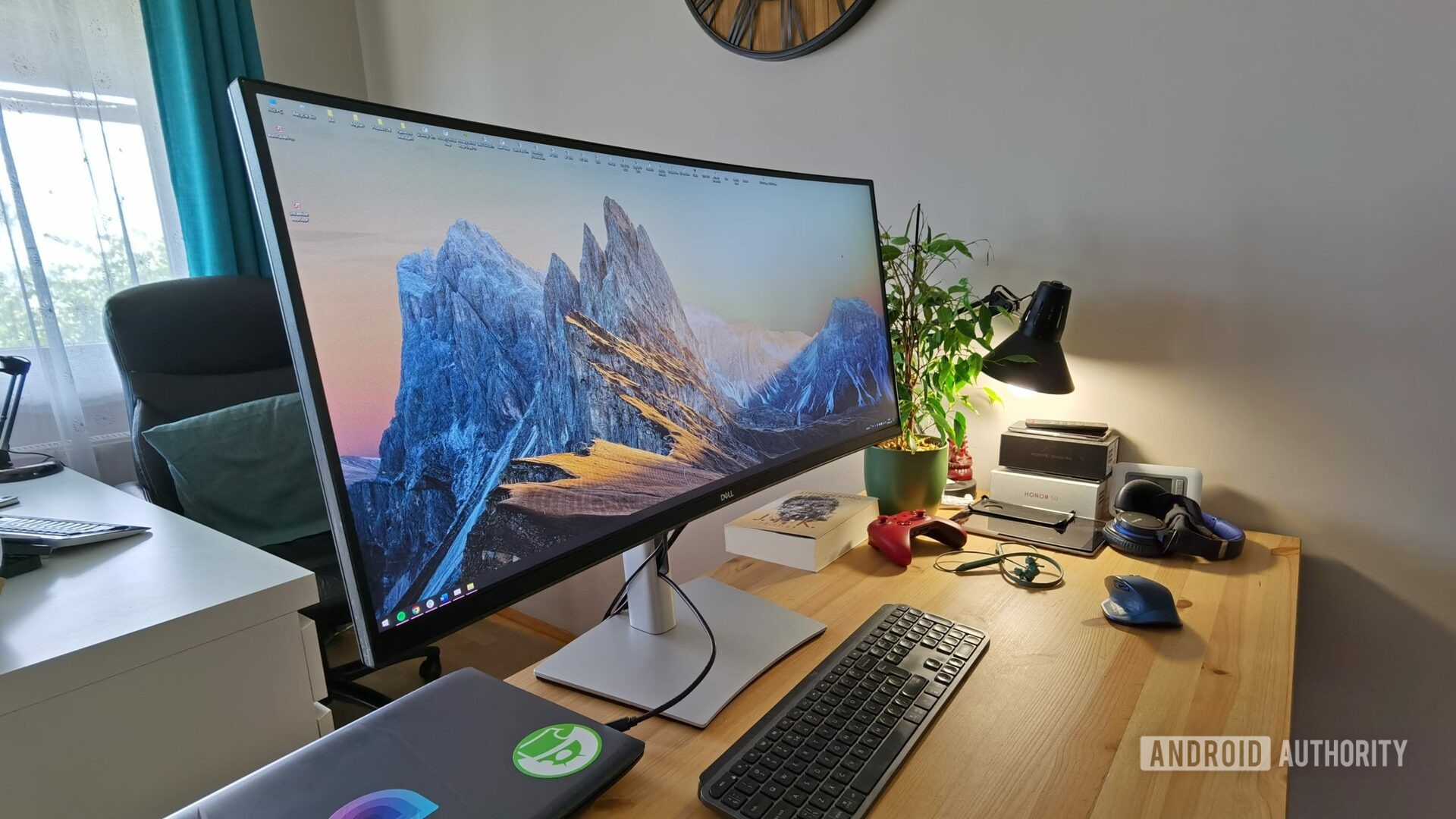 I bought an ultrawide monitor for productivity, and here’s