When Bob Kane and Bill Finger created The Batman for Detective Comics 27 in 1939, they likely had no idea that the Caped Crusader would become one of the most popular fictional characters of all time. In addition to his many comic book incarnations, Batman has appeared in tons of animated TV shows and movies, and of course, the classic Batman live-action TV series in the 1960s. However, he’s perhaps most well known for the 12 major live-action Batman movie appearances. But which of the Batman films are the best?

With the latest film, The Batman, debuting online on HBO Max in the next few days, we decided to rank all of the live action Batman movies, from worst to best. Thankfully, all but two of these Batman movies are available to stream on HBO Max as well. You can also catch a bunch of great Batman animated shows and films on the service as well, and some of them are better than many of the movies on this list (Batman: The Animated Series and Batman: Mask of the Phantasm come to mind).

Just a quick note: We won’t be listing spin-off live action movies on this list, like Catwoman or Joker, and we will safely ignore the two Batman Saturday afternoon serials that were made in the 1940s. Both are just horrible and the first Batman serial has some truly offensive racial themes.

When and where can I watch The Batman at home?

HBO Max will make The Batman available to stream starting on Monday, April 18. For old-fashioned TV cable audiences, the movie will debut on HBO at 8 PM ET on Saturday, April 23. You can sign up for HBO Max at the link below:

HBO Max is your home for Warner Bros-made movies and TV shows like The Lord of the Rings, the DC Comics superheroes, and more. It’s also the home for new and original movies and shows available nowhere else.

Oh, boy. Joel Schumacher’s second and final time directing a Batman movie is a total and complete disaster. It looks and feels like an extended commercial for action figures and vehicles. Even George Clooney has distanced himself from his one-and-only time playing Batman. Everyone in this movie looks like they are there to just pick up a paycheck. The only way this movie can be watched is at home with a group of friends, with all of them making fun of this unfunny trainwreck of a film.

This Batman movie is pretty skippable as well, but only because there’s a much better version you can watch (more on that later). While Zack Snyder is credited as director, the vast majority of this film was rewritten and directed by Joss Whedon just a few months before it hit theaters. That shows, as the entire film feel disjointed and put together with strings and tape. The Justice League’s characters team up to fight off an alien threat to Earth, and also to resurrect Superman. At least in this movie, Ben Affleck is trying to pull off a good performance as Batman, as is the rest of the cast. But again, there’s no reason to check out this version of the film.

Joel Schumacher’s first Batman movie is not the disaster that Batman and Robin turned out to be, but it’s not a lot better either. Nicole Kidman is wasted as Batman’s romantic interest, and Tommy Lee Jones is just doing a Jack Nicholson-Joker impersonation as Two-Face. Val Kilmer, in his only Batman appearance, is, well, okay, as is Chris O’Donnell in his first of two Robin appearances. The main reason why this film is watchable is Jim Carrey as The Riddler. He’s funny, over the top, and clearly having the time of his life playing a comic book villain.

After the success of the first season of the Batman TV show in 1966, it was decided to quickly make a feature film that would be released in-between seasons 1 and 2. That makes this the first true Batman movie. Adam West and Burt Ward do their usual fun performances as Batman and Robin, who are tasked with taking down no less than four villains (Joker, Penguin, Ridder, and Catwoman). While not exactly a great movie, it’s an entertaining action-comedy that should get kids excited, while also having enough winks at the audience to keep adults satisfied. And, yes, Batman running around with an about-to-explode bomb is priceless.

Serving as a sequel to 2013’s Superman reboot Man of Steel, Zack Snyder introduces us to Ben Affleck’s older version of Batman in this movie. He’s great as a brooding force who sees Superman as a planet-wide threat. Most of the cast does good work here, but the movie suffers from two issues. One is Jesse Eisenberg’s awful performance as Lex Luthor, and the second is a final battle as Batman, Superman, and Wonder Woman face off against a horrible CGI version of Superman’s ultimate foe, Doomsday.

After an outcry from fans wanting to see the “Snyder cut” of Justice League, Zack Snyder was allowed to go back and put together his version of this superhero team-up as an HBO Max exclusive. Yes, this movie is four hours long, but it doesn’t feel like a slog to watch. There’s lots of great character sequences from Ben Affleck and the others in the cast, and the improved visual effects work well. It’s too bad that Snyder felt the need to film an all-new sequence for the end of the movie that’s set in a dystopian future. It just doesn’t work, particularly with Jared Leto’s version of the Joker.

The third and final film in director Christopher Nolan’s Batman movie trilogy is also his weakest. This time, Batman has to face off against this movie’s version of Bane. As played by Tom Hardy, this is certainly the villain that Christian Bale’s Batman has the most trouble with physically. After defeating Batman, Bane basically takes over Gotham City and cuts it off from the rest of the world, and Batman has to recover from his injuries to return for the final battle. Unlike Nolan’s first two Batman films, this one feels a bit too long to sit through, and Anne Hathaway’s solid performance as Catwoman feels wasted in this movie. However, it’s still fun to watch.

Tim Burton’s second and final time directing one of the Batman movies gets much darker and more adult than his first outing. That’s largely due to Danny DeVito’s performance as a mutated version of The Penguin. Michael Keaton is a bit more quiet and thoughtful in his second Batman appearance. The best performance by far goes to Michelle Pfeiffer as Catwoman, who is perfectly balanced between being good and evil. That suit she wears is pretty cool as well.

The first of the Batman movies to be directed by Christopher Nolan, this is also the only one on this list that offers an expanded origin story for the Caped Crusader. Christian Bale does an excellent job portraying a young Bruce Wayne who wants to learn as much as he can about crime-fighting so he can return to Gotham City and make it a better place. Liam Neeson does a good job as well, playing (at first) a mentor to Bruce Wayne, and Cillian Murphy steals every scene he’s in as this movie’s version of Scarecrow.

When Michael Keaton was first announced as playing Batman for this movie, many folks wondered why this comedic actor had won this role. As it turned out, they didn’t need to worry: Keaton is great as both Batman and Bruce Wayne in the first of two films that Tim Burton directed. He also does what many might have thought of as impossible: he holds his own against Jack Nicholson, who was really the only person that could have played the Joker at the time. This film, while mostly serious and dark, has enough of a light touch to keep it from getting too dour.

The latest Batman live-action feature film looks and feels like a modern Batman comic book that has jumped out of the pages and onto the screen. Robert Pattinson is great as a younger version of Batman, and this character actually does a lot of detective work in this movie, which has only been touched on in previous films. He needs to solve some mysteries because he has to deal with Paul Dano’s much darker version of the Riddler. We also get Colin Farrell’s great crime lord version of the Penguin (under some unrecognizable makeup) and Zoë Kravitz may have given us the best Catwoman performance ever. Hopefully, we won’t have to wait long for director Matt Reeves to make a sequel.

While The Batman is the closest that film has gotten to a faithful adaptation of the comic book version, Christopher Nolan’s second outing as director of the Batman movies is still the best as an actual film. That’s largely due to the late Heath Ledger and his Oscar-winning performance as The Joker. His interpretation of the Clown Prince of Crime as an agent of chaos is perfect. Nearly as good is Aaron Eckhart as DA Harvey Dent, who gets turned into Two-Face. The themes of privacy and security for people over freedom are well done here and it really makes Batman look like he could operate in the real world.

The future of Batman movies

While Warner Bros. has not yet announced plans to do a sequel to The Batman, we expect that news to be made official any day now. However, we also know that both Ben Affleck and Michael Keaton’s versions of Batman will appear in the multiverse-themed movie The Flash, which is due in theaters on June 23, 2023.

However, we may see Keaton’s Batman even earlier. He’s rumored to appear in Batgirl, the spin-off movie that’s currently in production and is slated to be released as an HBO Max exclusive film sometime in late 2022.

The best free antivirus software for your PC

How to mute or unmute yourself on Zoom

The best free antivirus software for your PC

How to mute or unmute yourself on Zoom 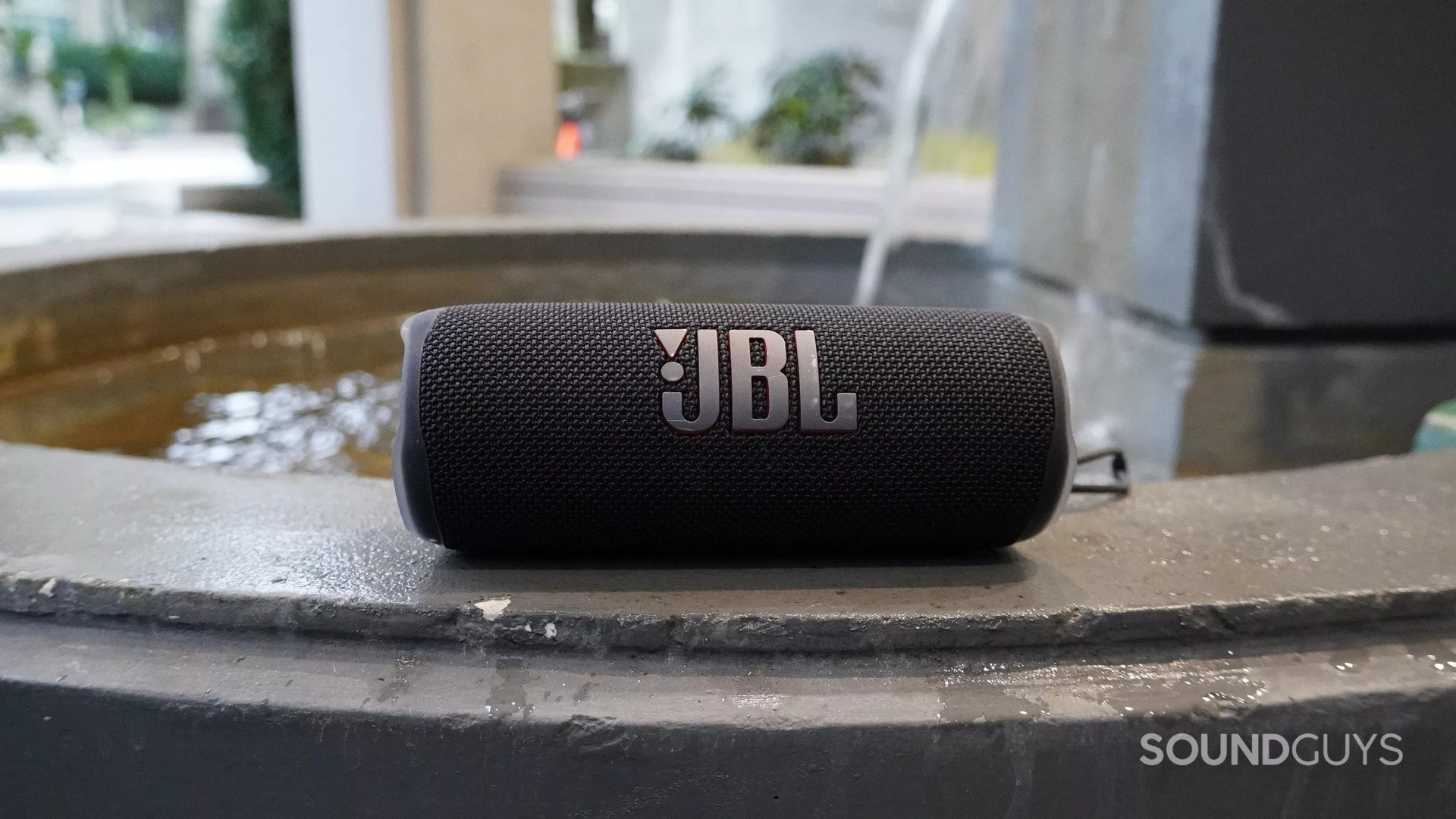 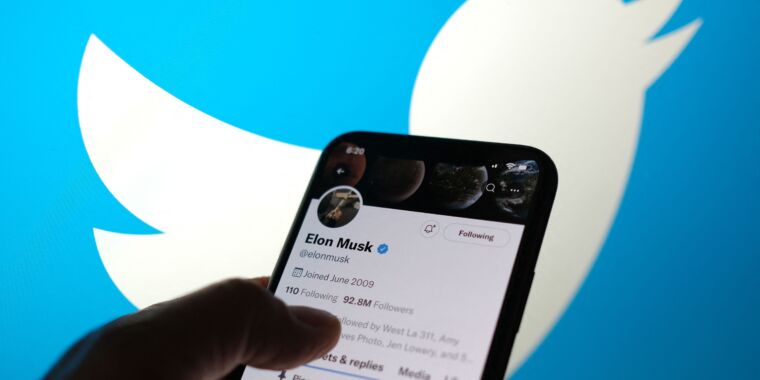 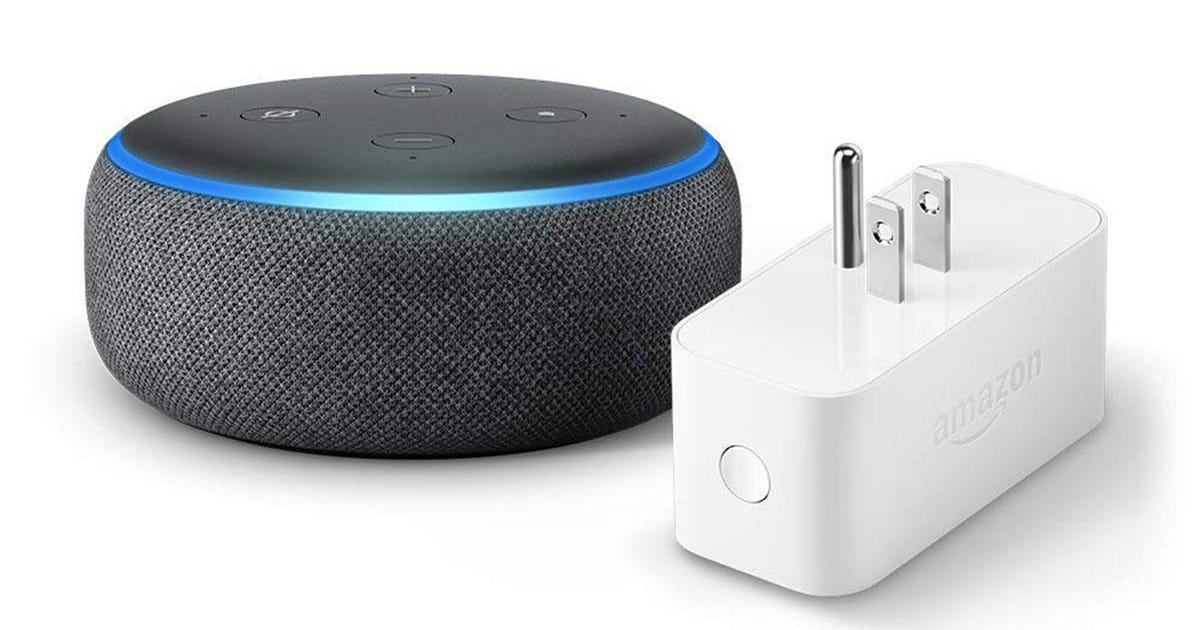 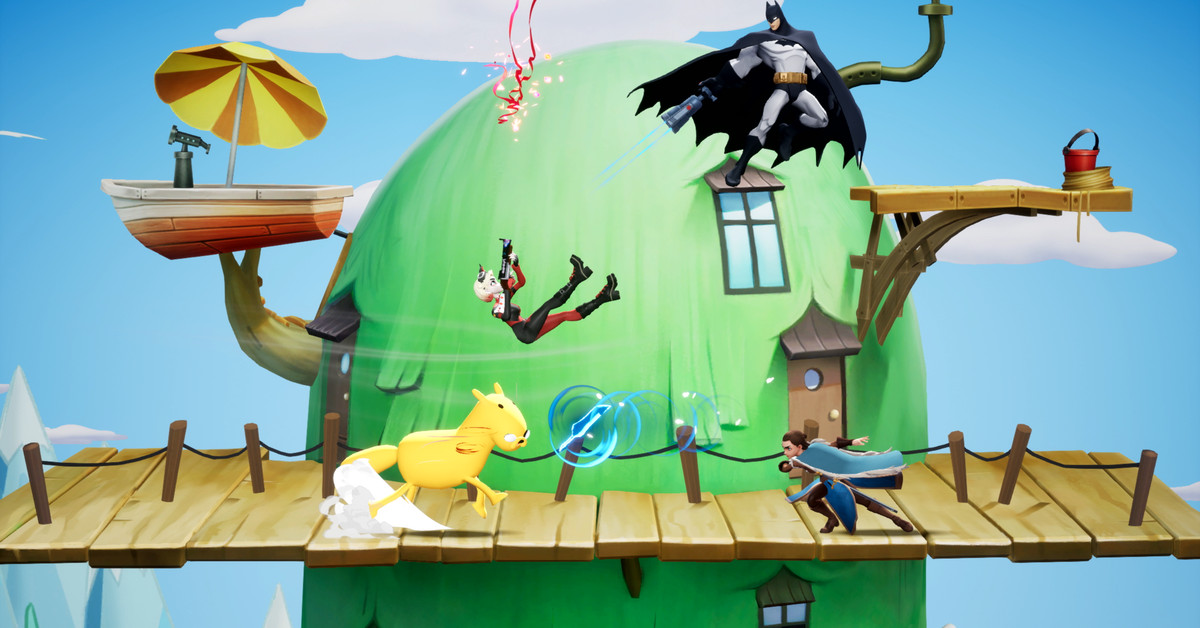