With Apple keeping a tight grip on what gets put into the App Store, most if not all iOS apps are extremely well-built and very stable. This means that crashing iPhone apps are a bit of a rarity, but when it happens, you can usually quickly nail down the reason by running through a few troubleshooting tips. Let’s go over them now.

Read more: How to close apps on the iPhone 13

If an iPhone app is constantly crashing, then the first thing to check is for app updates and iOS system updates. If there are none, close and reopen the app. The next option is to restart your device. The last alternative is to completely uninstall the app and reinstall it.

There are various explanations for why an app may be crashing on your phone.

How to stop iPhone apps from crashing

If you are experiencing unstable apps continually crashing, then here are some things you can try.

Close and reopen the app

We previously covered in another article how to close and reopen iOS apps. Swiping up on your screen, then swiping up the thumbnail screen of the unresponsive app, will close that app. You can then tap on the screen icon again to restart it. A restart might blow away some internal cobwebs and give it the adrenalin shot that it needs.

If an app restart doesn’t do the trick, then go to the App Store and see if there are any updates waiting to be installed for that app. Updates are usually pushed out if the developer spots a bug affecting the app’s performance. It may very well be what is causing your copy of the app to crash.

The next troubleshooting tip is to find out if there is a new version of iOS to install. If there is, perhaps the developer has made adjustments to the app, so it is compatible with the new version? This means the current older operating system on your device makes the app incompatible.

You can find out if there are any pending iOS updates by going to Settings–>General–>Software Update. A device restart will obviously be required to finish the update installation.

If there are no updates, then restart your iOS device anyway. It doesn’t hurt, and restarting only takes a minute or so. It may sound like an old and tired cliche by now, but “turning it off and back on again” really does help in many cases. Especially if you haven’t done it in such a long time.

Delete the app and reinstall it

If your app is still crashing, then it’s time to delete it and reinstall it. But when deleting it, you don’t just need to delete the app. You also need to go into the Settings and see if there are any other associated files needing to be removed. You can do this by tapping your Apple ID in Settings.

Scroll down and you will find a list of apps with files that should be deleted if you are deleting the app itself. Tap on the relevant app and you should see a button to delete everything.

It may be prudent to restart your device again to flush out anything left lingering. Then go to the App Store and reinstall the app. Obviously, you will have to log in again, and with some games, you will lose your high scores and general game progress.

If nothing works, request a refund

If you have tried all of the above, the only thing to do is keep it uninstalled, cut your losses, and ask Apple for a refund (assuming it’s a paid app, obviously). Check out our recent article on how to request an app refund from Apple.

Decisions are usually made within 48 hours, and your chances are good if you have a very good reason and state very clearly what the issue is and what steps you took to try and fix it. Your case may be bolstered if you can show you tried to engage with the developer first.

Consider upgrading to a newer iPhone or iPad

If your problem is maybe because of an old iPhone or iPad version, maybe this might be the time to upgrade? Holding onto older models is, of course, commendable for the sake of the environment and for saving money. But eventually, all electronics head towards Gadget Heaven, and upgrading may end up becoming the best idea overall.

It can happen that when downloading and installing an app update, the update itself will freeze partway through. The only way to clear this is to restart your device (force-restarting it if necessary) and try to install the update again. 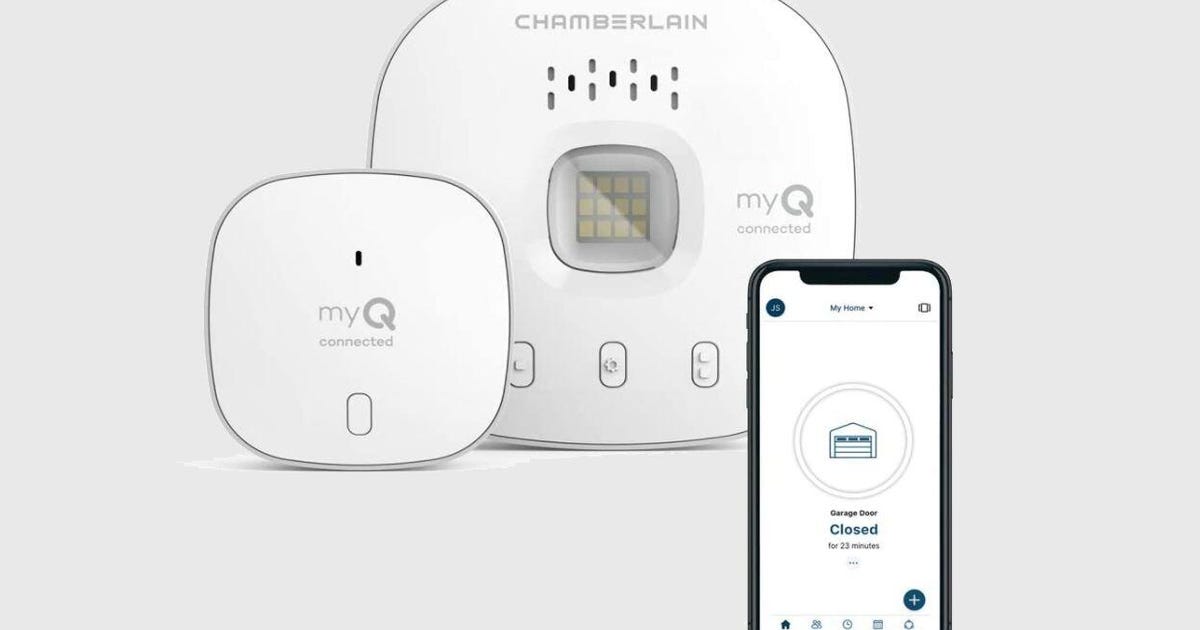