Water efficiency labels will be introduced in the UK for new toilets, taps, showers, dishwashers, washing machines and washer-dryers in hopes of creating water and energy bill savings

UK retailers will be forced within the next three years to add water efficiency labels to toilets, taps, showers and to dishwashers and other appliances, in a bid to help people curb their water consumption.

The mandatory labels, which are in addition to existing “A to G” energy labels for applicances, won’t address the UK’s current drought and water supply crunch following the driest England in July for nearly a century. However, they could help deliver a big chunk of the UK government’s goal of curbing water use from 145 litres a day on average now to 110 litres by 2050 to cope with climate change and a growing population.

Australia introduced a similar labelling scheme in 2005. Nathan Richardson at UK non-profit organisation Waterwise says the Australian scheme looks likely to cut water consumption by 20 per cent over 25 years. “It takes time. It’s not an instant thing, because you need people to buy new products,” he says.

Nonetheless, Richardson says the new UK labels being consulted on from today are welcome. “It’s a no-brainer. This policy is going to be quite fundamental to helping people save water,” he says. The UK government didn’t say when the labels would be introduced, but they are understood to be slated for 2024 or 2025.

“Water labelling is a key tool,” said David Black, chief executive of Ofwat, the regulator for the UK’s private water companies, in a statement. While an existing voluntary European water label has failed to get much traction, the mandated labels will be required at the point for sale for toilets, urinals, taps for kitchen sinks and bathroom basins, showers, dishwashers, washing machines and washer-dryers. A mock-up of the labels (pictured above) suggests they will be similar to existing energy labels.

The Department for Environment, Food & Rural Affairs estimates that, over a decade, the new labels could save households £125 million on water bills and £147 million on energy bills because of lower need for heating water. The government’s expectation is that the measure will save 1200 million litres of water a day.

Richardson says it is important that the labels are introduced in conjunction with stronger building regulations on water efficiency for new homes. Independent analysis by the Energy Saving Trust found that using labels alone would lead to a saving of 13 litres a day per person after 25 years — but that figure could rise up to 32 litres if tougher rules on new homes are brought in too.

The UK government has promised to publish a “road map” on more water efficient buildings before the year is out.

Sign up to our free Fix the Planet newsletter to get a dose of climate optimism delivered straight to your inbox, every Thursday

US authorises the use of dual-variant covid-19 vaccine

Battery made of crab shell and zinc is rechargeable and

Quantum magnet is billions of times colder than interstellar

Meta AI can tell which words you hear by reading your

Insulin-blocking protein may be the secret to queen ants’

Ukraine’s army of hackers failed to thwart Russia and

Magnetic gearbox could power robots to crawl or jump inside

US authorises the use of dual-variant covid-19 vaccine

Battery made of crab shell and zinc is rechargeable and

Quantum magnet is billions of times colder than interstellar

Meta AI can tell which words you hear by reading your

Insulin-blocking protein may be the secret to queen ants’

Ukraine’s army of hackers failed to thwart Russia and

Magnetic gearbox could power robots to crawl or jump inside

Deals: save up to $1,000 on LG OLED UltraFine monitors

Samsung Galaxy A23 5G debuts in the US

MOXIE experiment: NASA made enough oxygen on Mars to last an

Risk for Orion is even higher than for SLS, says NASA 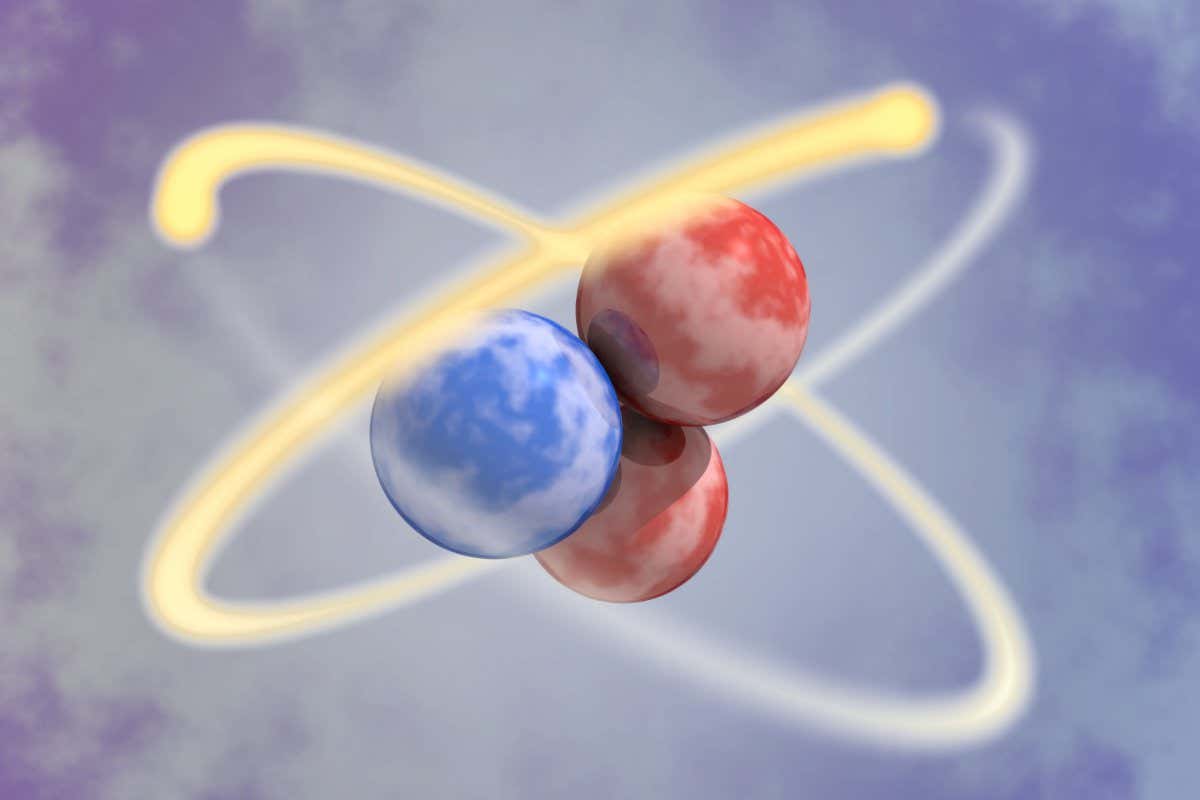 Protons inside some types of hydrogen and helium are