Update: The first all-private trip to the International Space Station (ISS) successfully launched on 8 April 2022 aboard a SpaceX Falcon 9 rocket.

The mission, organised by a US company called Axiom Space, will be crewed by one retired NASA astronaut now employed by the firm and three wealthy entrepreneurs who will stay aboard the ISS for eight days.

The astronaut, Michael López-Alegría, will be the commander of the Ax-1 mission. During his career at NASA, he flew aboard the Space Shuttle three times and visited the ISS once. He performed 10 spacewalks over the course of those missions, the most of any NASA astronaut to date.

The mission’s pilot will be US investor and private pilot Larry Connor. The two other passengers will serve as mission specialists: Israeli investor and former fighter pilot Eytan Stibbe, and Canadian entrepreneur Mark Pathy. The trio each paid $55 million for their seat.

Space tourists have previously visited the ISS, but not as part of a fully private crew. And unlike most of the other all-private flights to space that have taken place in recent months, this mission has a series of scientific goals that will see its crew working alongside the professional astronauts on the ISS.

These experiments are a significant part of what sets the passengers of this flight aside from typical space tourists, said Connor in a press conference on 1 April. “Our feeling is, with space tourists, they’ll spend 10 or 15 hours training, 5 to 10 minutes in space,” he said. “In our case, depending upon our role, we’ve spent anywhere from 750 to over 1000 hours training. Additionally, across all of the astronauts here, we’re going to do some 25 different experiments, encompassing over 100 hours of research, on the eight days we’re on the ISS.”

In this time, they will perform a series of health-related studies, make observations of Earth and test a prototype for tiles called TESSERAE that magnetically self-assemble into shapes, among other experiments.

According to rules set out by the US Federal Aviation Administration (FAA) in July 2021, the three crew members who paid for their seats won’t officially count as astronauts because they aren’t employed by the company performing the launch. López-Alegría would probably be awarded FAA astronaut wings were he not already a professional astronaut.

This mission is the first part of a much larger campaign for Axiom Space. The firm is now working on its own space station, called Axiom Station, the first module of which is due to launch in late 2024. It is designed to help replace the ISS when it is eventually retired and deorbited, said Axiom Space CEO Michael Suffredini during the press conference.

“Today, there are countries and individuals and companies that don’t have access to ISS, largely because the 15 countries that own and operate it fully utilise it,” said Suffredini. He has previously said that the firm plans to send commercial missions to the ISS up to twice a year, until Axiom Station launches.

“The whole idea of these missions was to give individuals, countries and companies other opportunities to be able to use ISS and ultimately do more in space,” said Suffredini at the press conference.

If all goes well with these missions, we can expect to see actor Tom Cruise aboard a future Axiom Space flight filming scenes for an upcoming movie.

Sign up to our free Launchpad newsletter for a voyage across the galaxy and beyond, every Friday

Covid-19 news: World as vulnerable to pandemics as

Rubbing against coral seems to be a popular skin treatment

Reclaimed wood: Offcuts can be chemically recycled to

Baby formula shortage: how it happened and what parents can

Starliner: Boeing spacecraft will launch to the

Solar storms: Why the next one might hit Earth without

Covid-19 news: World as vulnerable to pandemics as

Rubbing against coral seems to be a popular skin treatment

Reclaimed wood: Offcuts can be chemically recycled to

Baby formula shortage: how it happened and what parents can

Starliner: Boeing spacecraft will launch to the

Solar storms: Why the next one might hit Earth without

Is the Google Pixel 6 waterproof?

Drones are setting down roots in wildfire-scarred landscapes 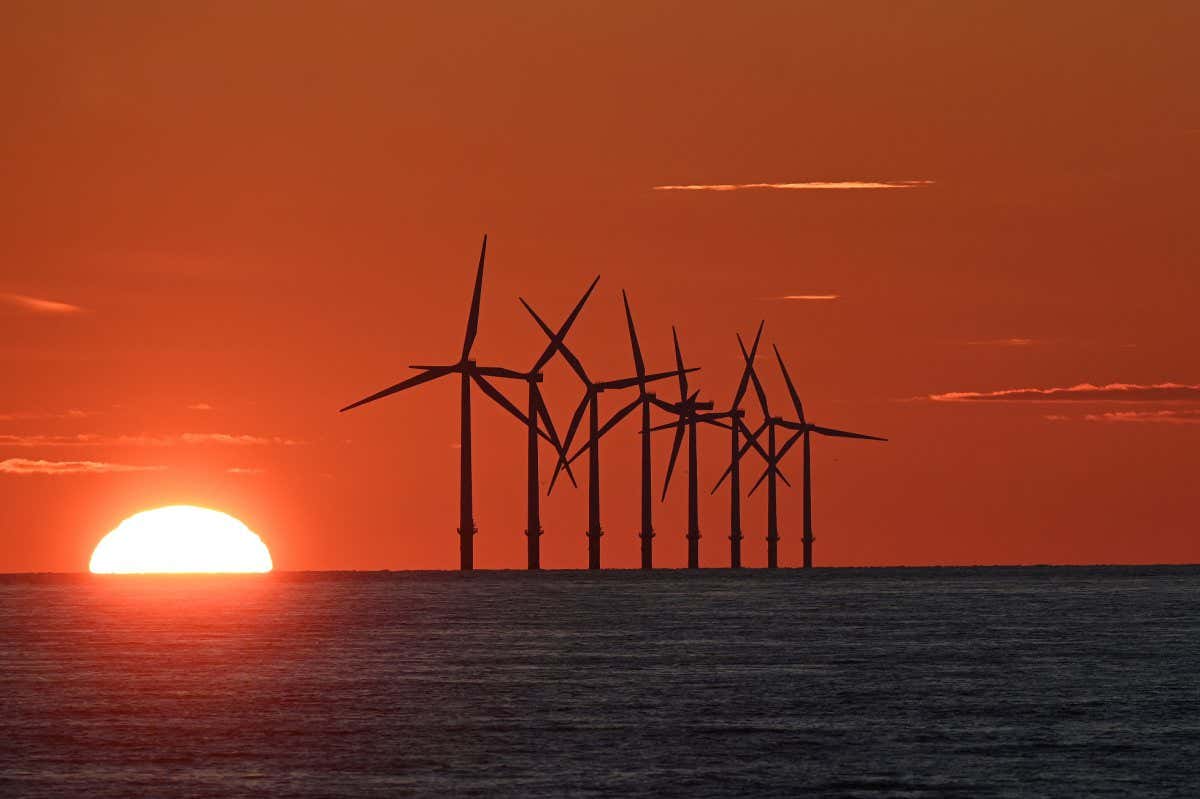 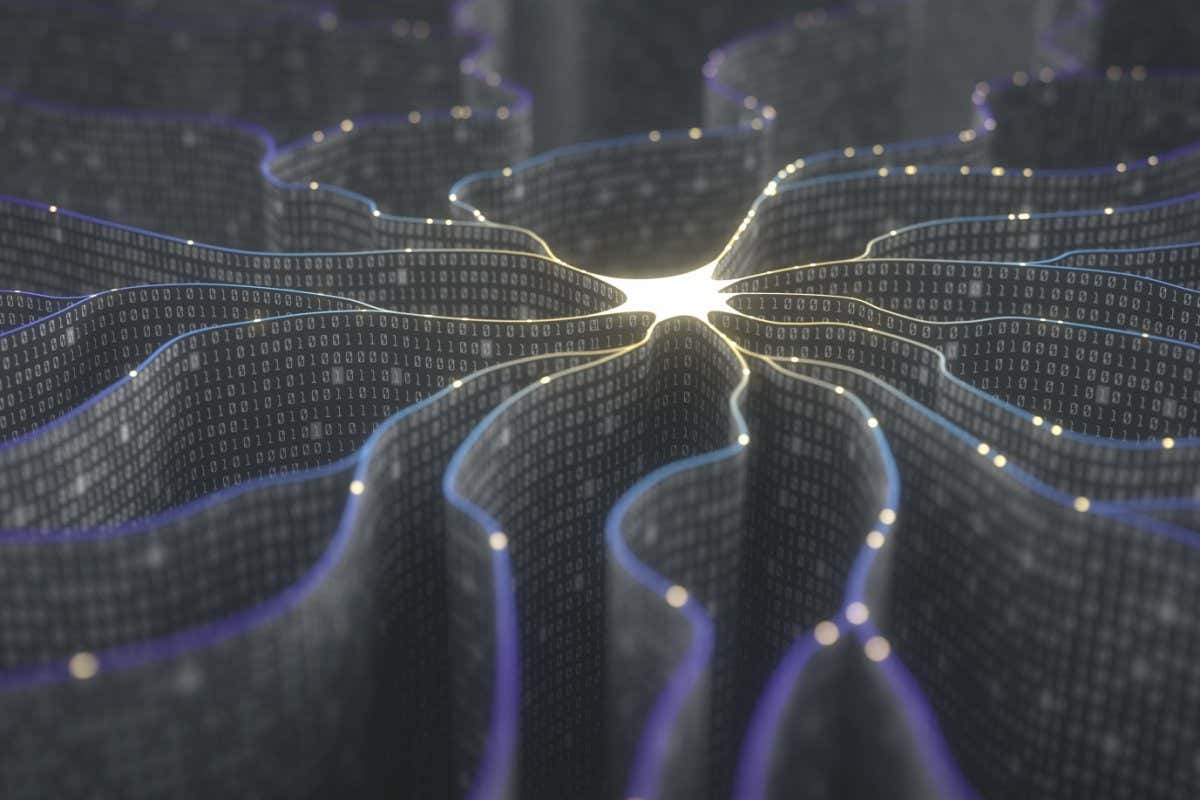 AI solves complex physics problems by looking for signs of 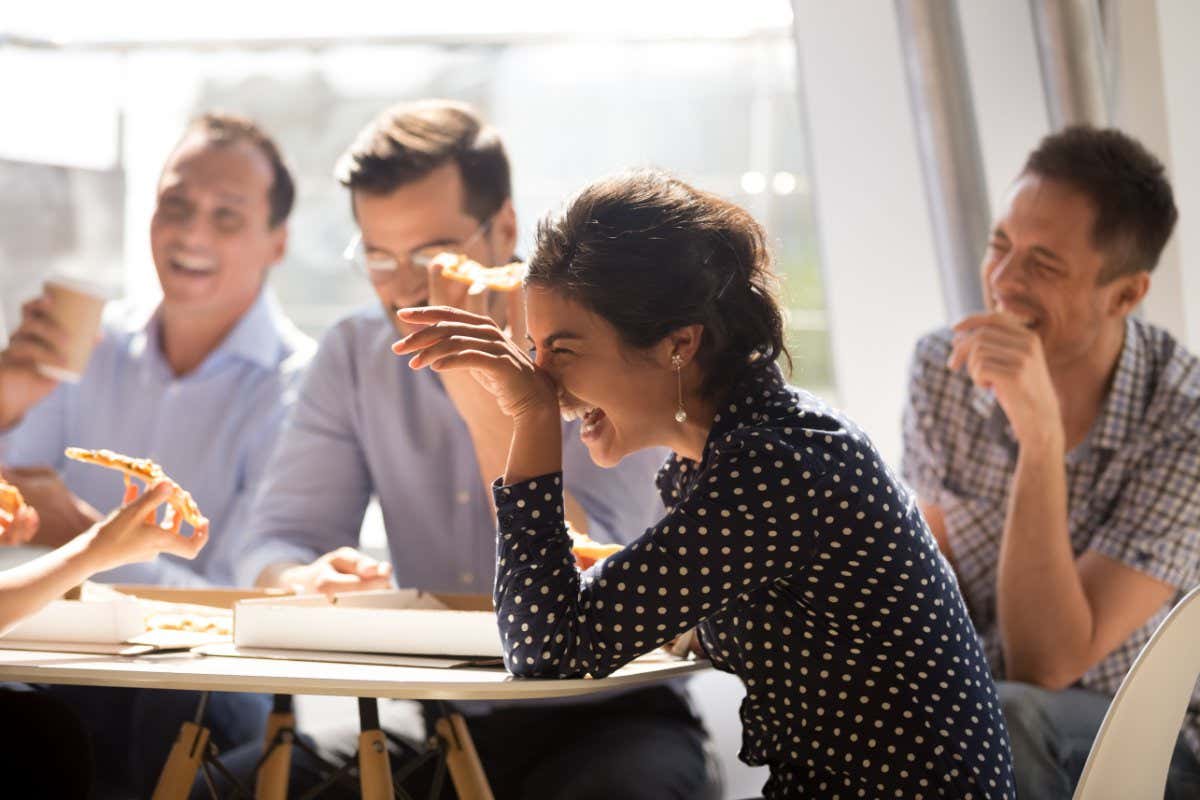 Humour: These words become funnier when paired together 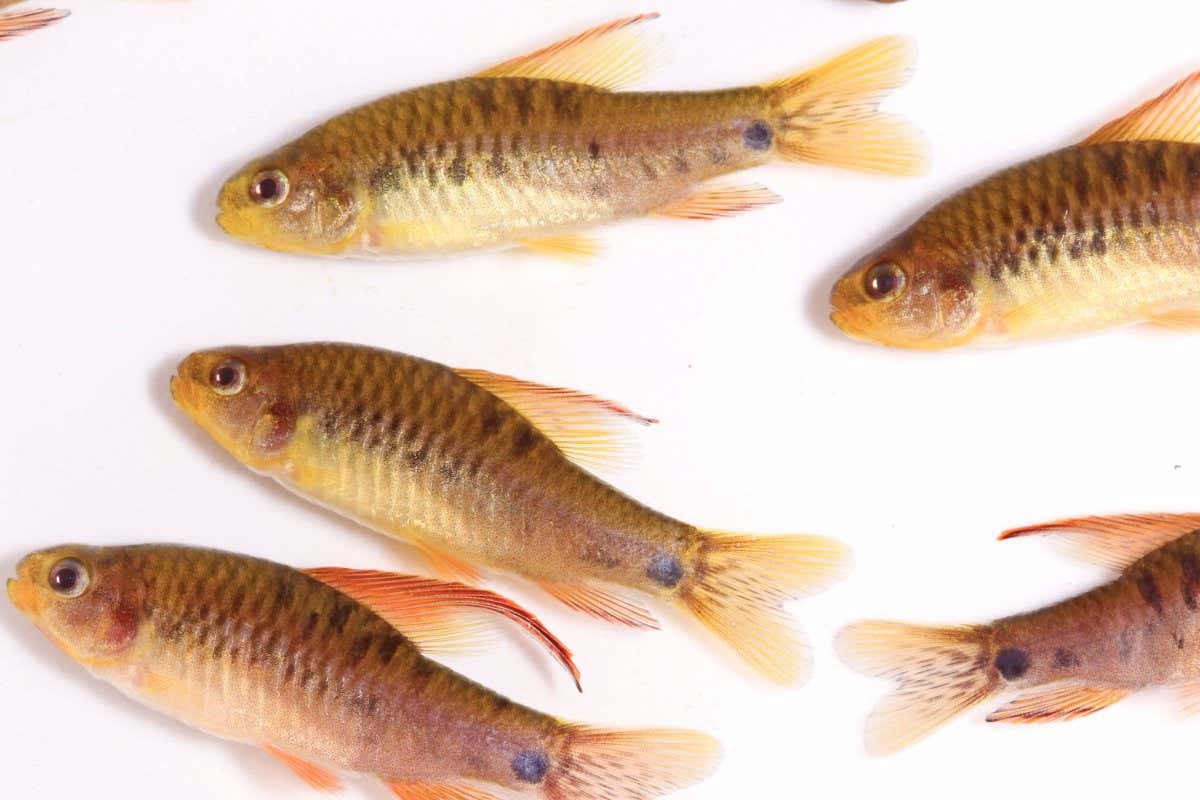 Two newly described Amazon fish species are on the brink of