The Wemax Dice is a conveniently small and reasonably light projector that can be used to present from a Mac, but it is best used as a TV.

Like the Wemax Nova projector before it, the Wemax Dice is built on Android, and that brings certain issues for Apple users.

There’s no point streaming to it from an iPhone, for instance, and you also can’t use an iPhone to speed the process of setting it up with your Wi-Fi credentials. That said, setting up is straightforward, and you can connect a Mac or an Apple TV to the Wemax Dice and present using that.

What the Dice offers in comparison to other projectors is a kind of rugged portability. It’s a battery-powered projector, though it can run while plugged into an outlet, and everything about it is meant to make it quick and convenient to use.

The Wemax Dice is readily portable, complete with a carrying strap, but it’s also squat and solid enough that you’ll never knock it over by accident. It weighs 4.8lbs, which is 0.1lbs more than a 16-inch MacBook Pro.

It feels heavier, as that weight is in a broadly cube-shaped 6.10 inches by 4.9 inches by 6.30 inches. Rather than heavy, though, it feels sturdy.

You still need to take care of it, but you won’t have any compunction over chucking it in your car boot or using it in just about any environment. You might forget to pack it away, but you won’t be hesitant about turning it on in a windy area.

That said, there are environments where it works better than others.

The Wemax Dice feels like something you want to use outside, maybe on a camping trip. It’s somehow the size to feel right for that, plus it has a battery, so it doesn’t have to be kept to offices and rooms with power outlets.

Wemax quotes a battery life of two to three hours, so presume it will run for an average-length movie. If you’re watching any Marvel epics, it has a DC input, so you just need to find an extension strip.

With a brightness of 700 ANSI lumens, it needs to be nighttime before there’s optimal light outside for viewing. AppleInsider tried it projecting onto a garden hedge, and it was surprisingly good even on that kind of broken surface, but only when it was late in the evening.

In that case, we projected further than Wemax recommends. The project is designed to throw an image up to around 10.5 feet, and we went almost double.

There’s no possibility that you’d comfortably sit watching a movie at that distance, but what it very easily does is create a video wall out of the hedge. For an evening party outside, where you won’t be focused on the movie or a presentation, it makes for a bright and entertaining system.

To actually watch something, to properly enjoy a YouTube video or an Amazon Prime movie, you need a clear wall, and to keep it to around the 10 feet distance from the projector. At that distance, the resolution is 1920 x 1080 and the contrast ratio is 1,000:1 for a screen size ranging from 48 inches to 120 inches.

Whenever you move the projector, it switches into autofocusing mode and recalibrates the projection to make the most pin-sharp image possible.

It’s quick enough and good enough that you won’t wish to adjust focus yourself. You might want to you didn’t keep knocking against the table you put the projector on, though, as autofocusing will interrupt any video playing.

As for sound, the Wemax Dice’s internal speakers may be sufficient. It’s mono, though, so you may want to pair the projector with separate Bluetooth speakers instead.

Unlike some other projectors, though, the Wemax Dice comes with no adjustable feet. It’s not possible to directly tilt the projector without wedging something underneath it.

However, it does come with a mount for a standard tripod. So it could be elevated on one of those, and the tripod head could be adjusted to focus the beam where you want it. 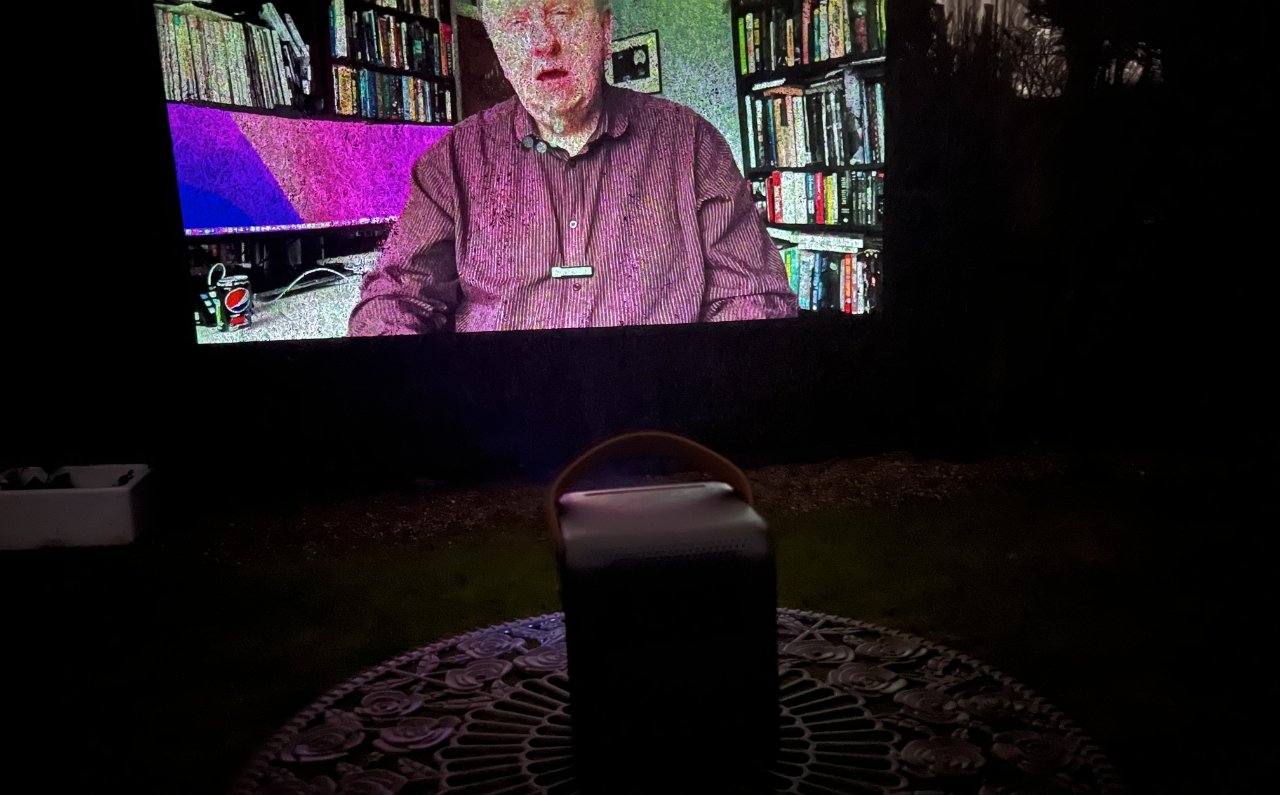 Presenting from a Mac or Apple TV

The Wemax Dice comes with a HDMI port. Connect either a MacBook Pro or an Apple TV to that, and you can choose the Dice’s Source menu to select your device.

The MacBook Pro regards the Wemax Dice as a second display when you do this. It also alters the resolution of its main one, making everything very small.

So it’s best to find your video and open it on the Mac before connecting to the Dice projector.

Then the video works right away, but the sound won’t. You have to separately go to Mac’s System Preferences, then choose Sound, and Output. Select the Dice from the list of possible sound outputs, and all audio is routed through the projector.

If you are using an Apple TV and plan to show a Keynote presentation rather than play back video, you need an extra step. You’ll have to use AirPlay to stream from an iPhone or iPad, to the Apple TV.

Using the Wemax Dice as a TV

Point the Wemax Dice at a wall, or a better-kept hedge, and you can watch TV video without anything else other than an internet connection. It comes with YouTube and Amazon Prime built-in, and through the Google Play Store, you can add more.

Notably, it doesn’t include Netflix. However, as well as an HDMI port, the Dice has a USB-A one, so you can plug an Amazon Fire Stick, or similar, into it to get Netflix. 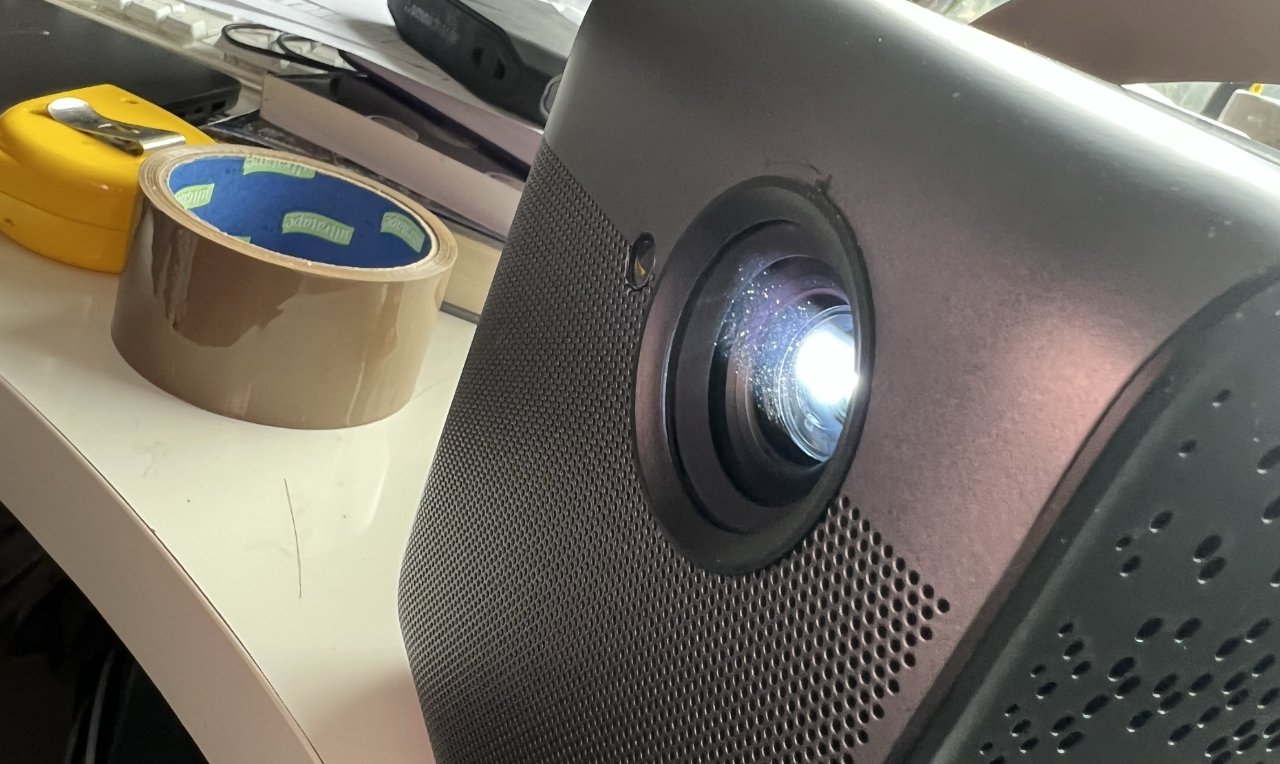 Any projector built on Android will be less beneficial for an iPhone user. And lugging a MacBook around is a lot less convenient than being able to stream from your phone.

Nonetheless, the Wemax Dice is a solid, robust, and good projector. What you lose in brightness compared to other, larger projectors, you gain in battery-powered portability.

The Wemax Dice retails for $700, but is typically available on Amazon for around $535. 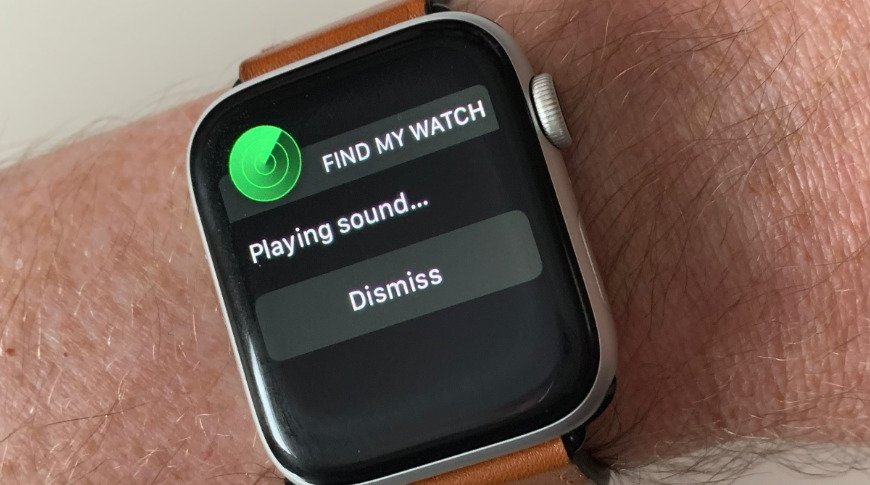 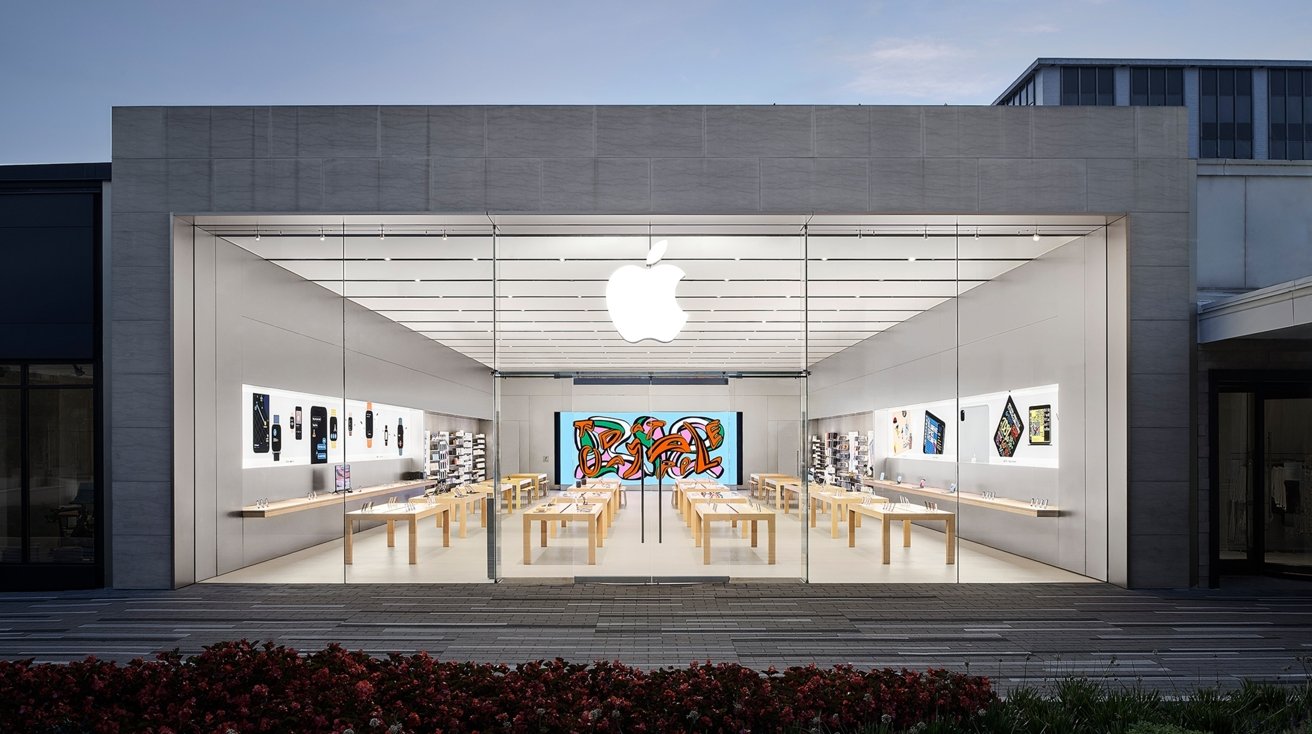 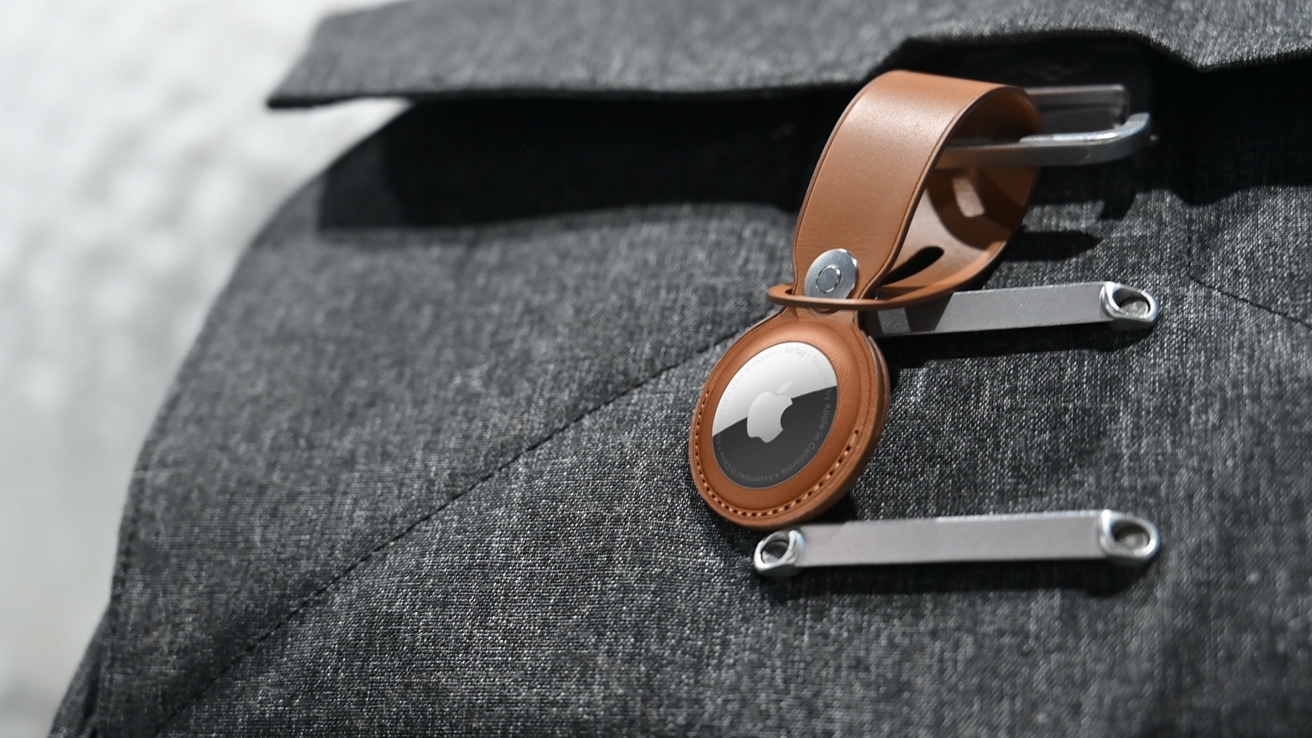 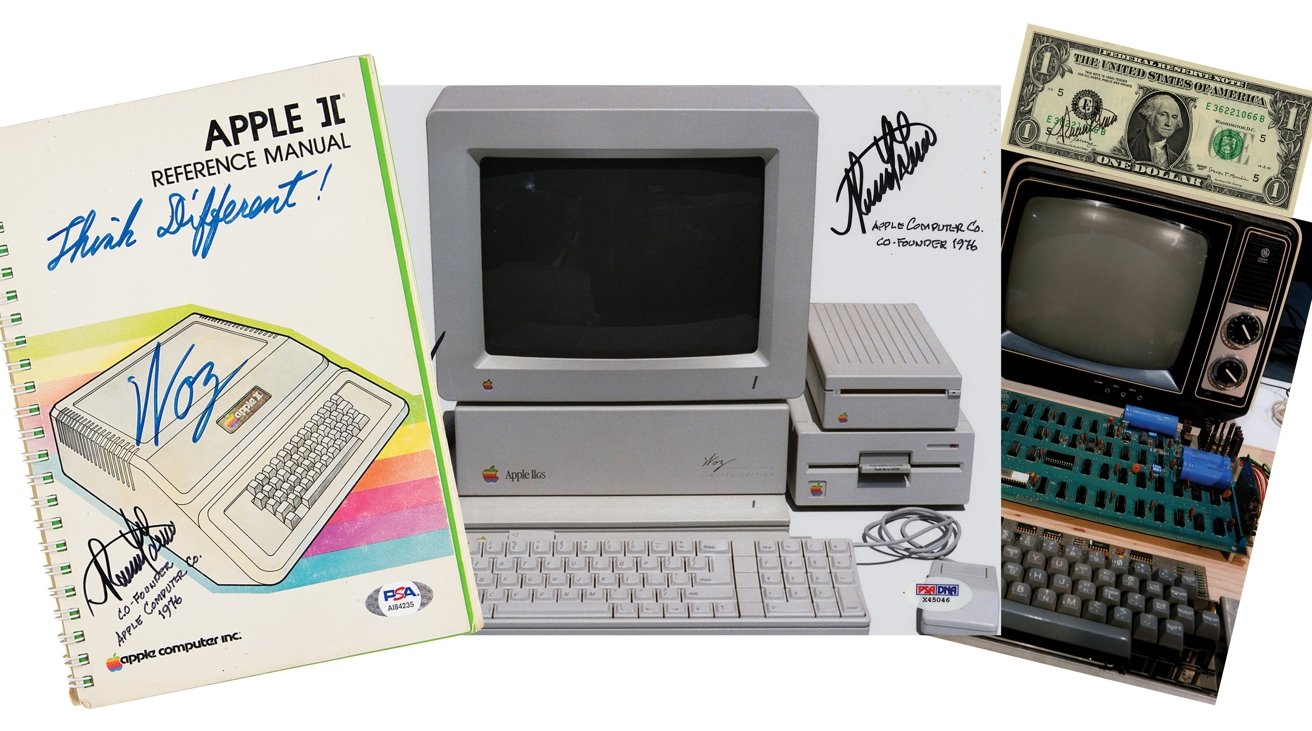